Kids Will Be Gay 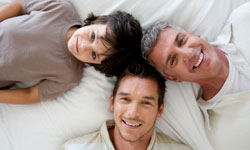