Browse the article Why do we love? 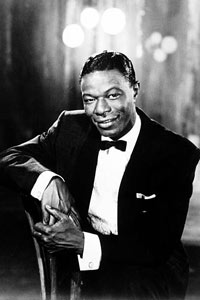 In the 1947 song "Nature Boy," songwriter Eden Abhez posits, "The greatest thing you'll ever learn is just to love and be loved in return" [source: Sing365]. Four years earlier, the psychologist Abraham Maslow published his book, "A Theory of Human Motivation," which included his famous hierarchy of needs. In the middle of this hierarchy, above physical needs like safety but below esoteric needs like self-esteem, lies our need for love and belonging -- the need to love and be loved in return.

While Abhez and Maslow may have disagreed exactly on how important love is to the human experience, both knew that love is one of the most crucial aspects of being human. Where Abhez was content to simply note its importance, Maslow included love as something humans are motivated to have or achieve. Love is a motivating goal for humans, and our behavior can be explained by our attempts to achieve this goal.

The human motivation system is linked to the reward system in the brain. Once we achieve a goal, the brain releases dopamine into a region of the reward system called the nucleus acumens. We experience this as a profound sense of pleasure and excitement -- the types of sensations one associates with the experience of romantic love.

In the 2005 study, researchers found that when 17 young participants were shown a photo of the person they loved, regions of the brain responsible for motivating and rewarding began to function. In other words, the study found that romantic love motivates people, and the motivation toward this goal -- loving and being loved -- is fueled by the brain's reward system [source: APS].

The imaging also showed that while the emotional centers of the brain were active, no distinct pattern of emotions was followed. This finding counters the longstanding view that love is based in emotion; instead, it seems that love springs from our goal-seeking behavior and that the emotions we attach to it come second to our motivation.

But the question remains: Why do we love? 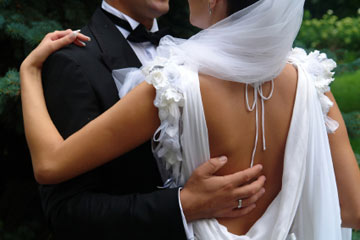