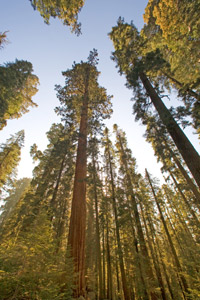 T­­he word "green" is often associated with environmental issues. Sure enough, the issue of ecological responsibility plays a major role in Green Party positions. But just as the modern environmental movement began to emerge in mainstream politics in the 1960s, so too did a number of other socially liberal, peace-orientated concepts.

The Greens divide their core beliefs into what they call "The Greens' Ten Key Values."

In the next section, we'll take a look at the history of the Green Party and how it rose to its prominent third-party status.