Browse the article How Friday the 13th Works 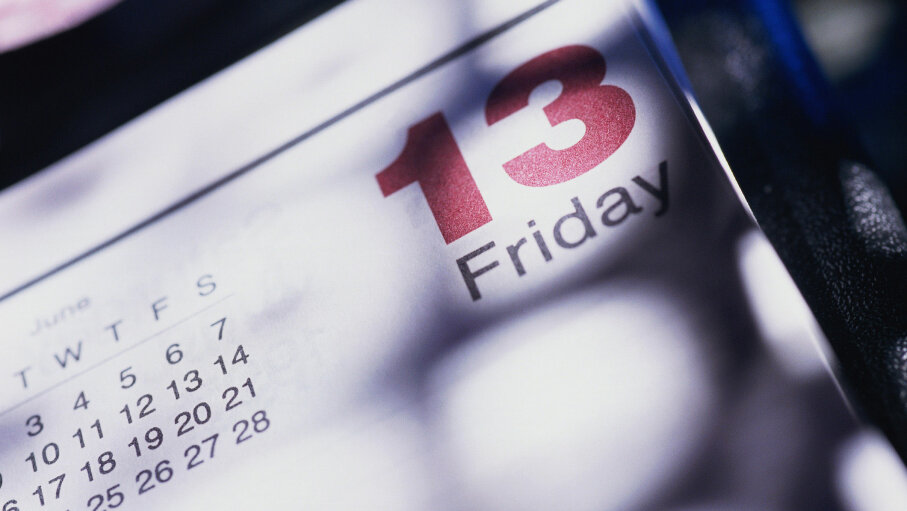 Friday the 13th is considered to be one of the unluckiest days on the calendar. Stockbyte/Getty Images

Let's look at this objectively for a second:

Like many human beliefs, the fear of Friday the 13th (known as paraskevidekatriaphobia) isn't exactly grounded in scientific logic. But the really strange thing is that most of the people who believe the day is unlucky offer no explanation at all, logical or illogical. As with most superstitions, people fear Friday the 13th for its own sake, without any need for background information.

The superstition does have deep, compelling roots, however, and the origins help explain why the belief is so widespread today. In this article, we'll look at some of the interesting stories behind this unluckiest of days. 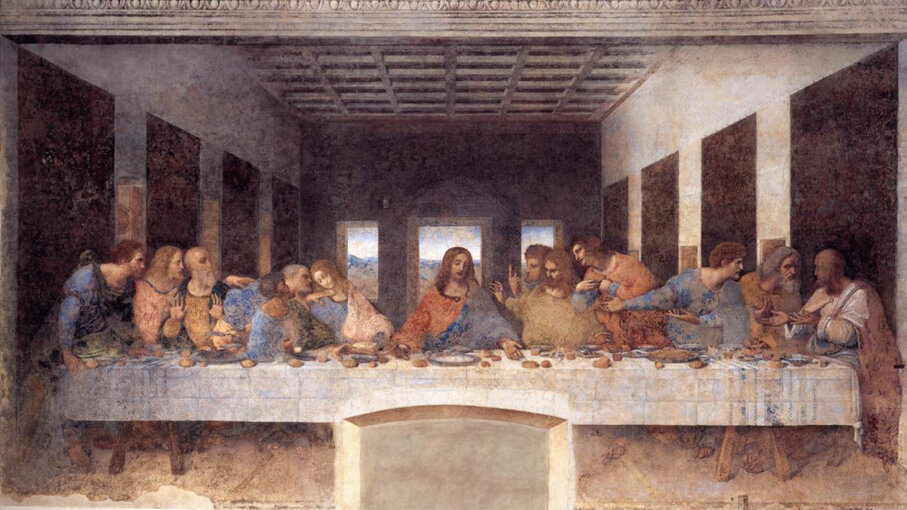 Thirteen is significant to Christians because it is the number of people who were present at the Last Supper (Jesus and his 12 apostles). Judas, the apostle w­ho betrayed Jesus, was the 13th member of the party to arrive.

­Christians have traditionally been wary of Fridays because Jesus was crucified on a Friday. Additionally, some theologians hold that Adam and Eve ate from the forbidden fruit on a Friday, and that the Great Flood began on a Friday. In the past, many Christians would never begin any new project or trip on a Friday, fearing they would be doomed from the start.

Sailors were particularly superstitious in this regard, often refusing to ship out on a Friday. According to unverified legend (very likely untrue), the British Navy commissioned a ship in the 1800s called H.M.S. Friday, in order to quell the superstition. The navy selected the crew on a Friday, launched the ship on a Friday and even selected a man named James Friday as the ship's captain. Then, one Friday morning, the ship set off on its maiden voyage... and disappeared forever. A similar, entirely factual story is the harrowing flight of Apollo 13.

Some historians suggest the Christian distrust of Fridays is actually linked to the early Catholic Church's overall suppression of pagan religions and women. In the Roman calendar, Friday was devoted to Venus, the goddess of love. When Norsemen adapted the calendar, they named the day after Frigg, or Freya, Norse goddesses connected to love and sex. Both of these strong female figures once posed a threat to male-dominated Christianity, the theory goes, so the Christian church vilified the day named after them.

This characterization may also have played a part in the fear of the number 13. It was said that Frigg would often join a coven of witches, normally a group of 12, bringing the total to 13. This idea may have originated with the Christian Church itself; it's impossible to verify the exact origins of most folklore. A similar Christian legend holds that 13 is unholy because it signifies the gathering of 12 witches and the devil.

The number 13 could also have been considered pagan because there are 13 months in the pagan lunar calendar. The lunar calendar also corresponds to the human menstrual cycle, connecting the number to femininity.

Other Friday the 13th Traditions

The Christian perspective on F­riday and 13 is the most relevant today, but it's only one part of the Friday the 13th tradition.

Some trace the infamy of the number 13 back to ancient Norse culture. In Norse mythology, the beloved hero Balder was killed at a banquet by the mischievous god Loki, who crashed the party of twelve, bringing the group to 13. This story, as well as the story of the Last Supper, led to one of the most entrenched 13-related beliefs: You should never sit down to a meal in a group of 13.

Another significant piece of the legend is a particularly bad Friday the 13th that occurred in the middle ages. On a Friday the 13th in 1306, King Philip of France arrested the revered Knights Templar and began torturing them, marking the occasion as a day of evil. Check out this site to learn more.

Both Friday and the number 13 were once closely associated with capital punishment. In British tradition, Friday was the conventional day for public hangings, and there were supposedly 13 steps leading up to the noose.

Ultimately, the complex folklore of Friday the 13th doesn't have much to do with people's fears today. The fear has much more to do with personal experience. People learn at a young age that Friday the 13th is supposed to be unlucky, for whatever reason, and then they look for evidence that the legend is true. The evidence isn't hard to come by, of course. If you get in a car wreck on one Friday the 13th, lose your wallet, or even spill your coffee, that day will probably stay with you. But if you think about it, bad things, big and small, happen all the time. If you're looking for bad luck on Friday the 13th, you'll probably find it.

For more information about Friday the 13th and other superstitions, check out the links on the next page.

You may not take drastic safety precautions every Friday the 13th, but are you totally immune to the superstition? Given the choice, would you get married, start a new job or close on a house on Friday the 13th? Most Americans wouldn't, even though they don't put much stock in the idea. Superstition has a way of creeping up on people when they're in a particularly vulnerable state.