Fireworks fly over the Jefferson Memorial on the Fourth of July. Wonder what the Founding Fathers would have made of the vast U.S. public debt today> iStockphoto/Thinkstock

Surprise! The country the United States is most indebted to is ... itself. Actually, the federal government borrows from a host of domestic investors, including private citizens, banks, corporations, local and state governments, and investment funds. Here is a breakdown of the top domestic investors in U.S. public debt as of September 2012, the latest figures available [source: Financial Management Service]:

Why would individual Americans, businesses and local governments continue to loan money to the United States? Doesn't it seem risky to put money into an institution that's already $16 trillion in the hole? Believe it or not, investing in the government isn't a high-risk proposition. While the federal government is hemorrhaging thousands of dollars by the second in order to pay interest on its debts, the U.S. has a vested interested in not defaulting on its loans. America's credit rating would drop. and the booming market for U.S. debt could dry up. How would the U.S. government function without its international credit card? Let's hope we never find out.

Sorry to burst anyone's bubble, but the National Debt Clock is never going to reverse course. It is a hard fact to swallow, but the United States — like all industrialized nations — has always borrowed to pay its bills. From my research to update this article, it looks like most economists agree that the most important figure to watch is the debt-to-GDP ratio. The $16.43 trillion figure is incomprehensibly large, but that will continue to get larger. The more important question is, can the U.S. keep its economy growing faster than its debts? The Congressional Budget Office warns that current tax and spending policies will grow the national debt to 77 percent or higher over the next decade. The CBO warns that sustained high levels of debt will have "serious negative consequences," including the possibility of defaulting on interest payments. It's an unrealistic goal to stop borrowing. Instead, the focus should be on investing that borrowed cash in the right programs and people to ensure long-term economic growth. – D.R. 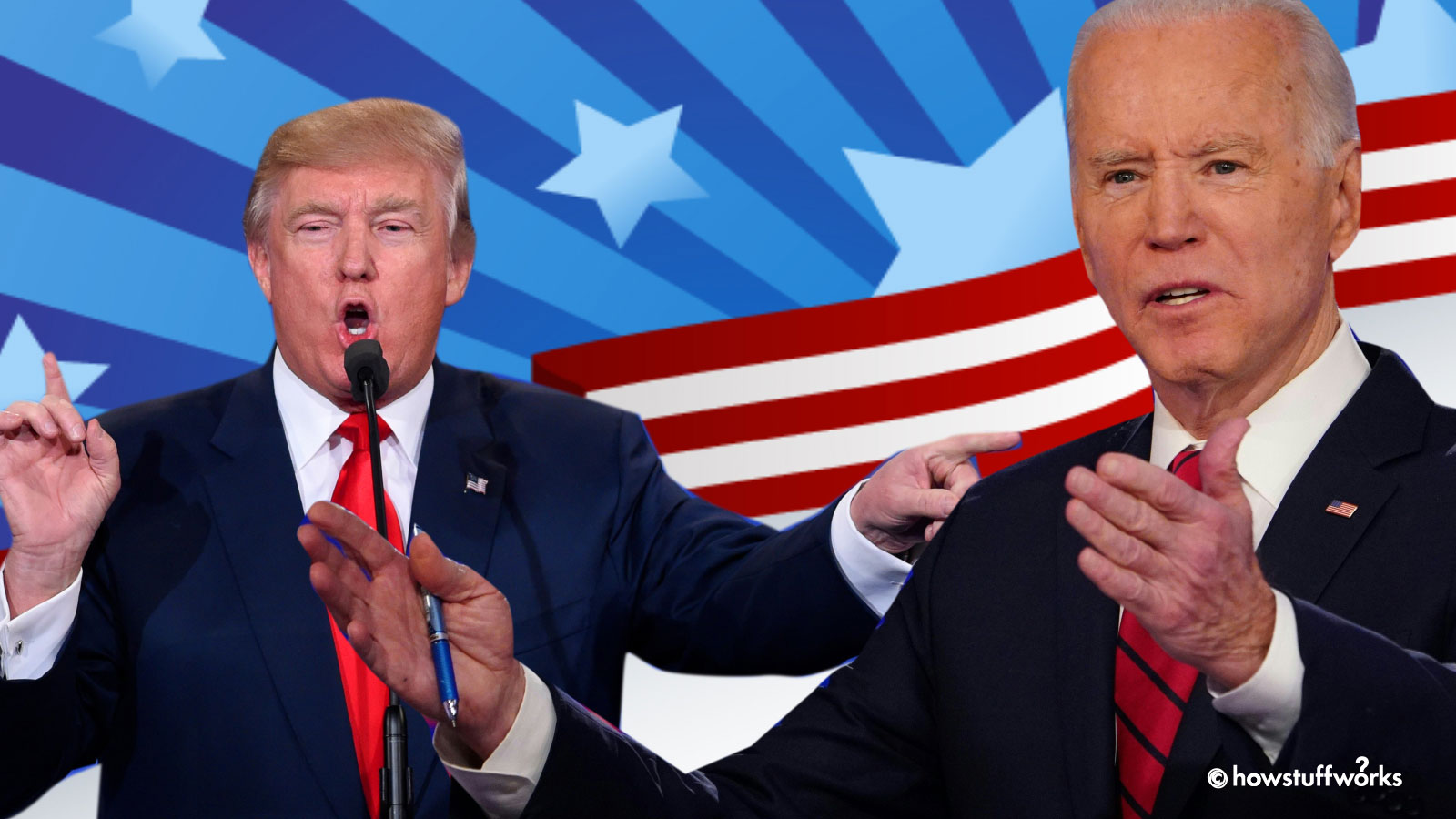