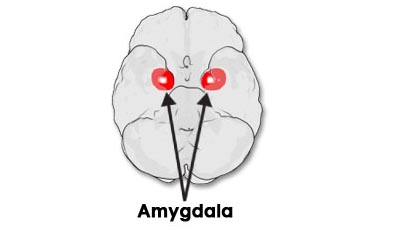 Are women more stressed out than men are?

Women sometimes have a reputation for being worriers. According to a 2005 Gallup poll, women are more worried about a range of social issues than men are. Significantly more women than men answered that they worried "a great deal" about seven of the 12 issues in the survey.

Stud­ies show that, in addition to worrying more often, women may be physiologically prone to experiencing more stress. For example, the amygdala of the brain processes emotions like fear and anxiety. In men, the amygdala communicates with organs that take in and process visual information, like the visual cortex. In women, though, it communicates with parts of the brain that regulate hormones and digestion. This may mean that stress responses are more likely to cause physical symptoms in women than in men [Source: Live Science].

Are women more jealous than men are?

In some people's minds, women are more jealous and possessive than men are, especially in the context of romantic relationships. But research suggests that women aren't more jealous than men -- they're just jealous about different situations.

On the other hand, a study at the University of California at San Diego measured participants' blood pressure and heart rate rather than asking them to describe their responses. Men had greater physical reactions to physical infidelity, while woman reacted with about the same intensity to both scenarios. Women who were in committed relationships were more upset by physical infidelity than those who were not. However, 80 percent of the women in the study thought emotional infidelity would be more upsetting to them than physical infidelity [Source: Psychology Today].

Next, we'll look at some common perceptions of how women learn and communicate.

As more women entered the American work force in the 1980s, a common stereotype was that women could not hold a job. One study shows that this stereotype is at least somewhat accurate -- women tend to change jobs more often than men do. However, the researchers also speculate that this is because women receive less fulfilling work than men do [Source: Psychology Today].