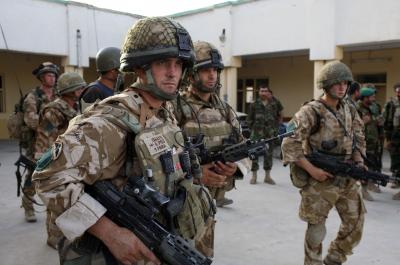 ­According to the U.S. Department of Defense, the United States military now maintains­ a force of around 1.1 million active duty personnel across across the Army, Air Force, Coast Guard and Navy. In times of relative peace, this is sufficient to protect U.S. interests at home and abroad.

But when the United States engages in a larger scale operation, the military may need to call up reserve forces. In a major conflict, the United States may even institute the draft, drawing soldiers from the general civilian population.

In this article, we'll find out what would happen if the president were to reinstate the draft today. We'll also see what the Selective Service System does in times of peace to prepare for a draft in the f­uture.