Boston, New York, Texas: The Origins of These and Other Great American Accents

Browse the article Boston, New York, Texas: The Origins of These and Other Great American Accents 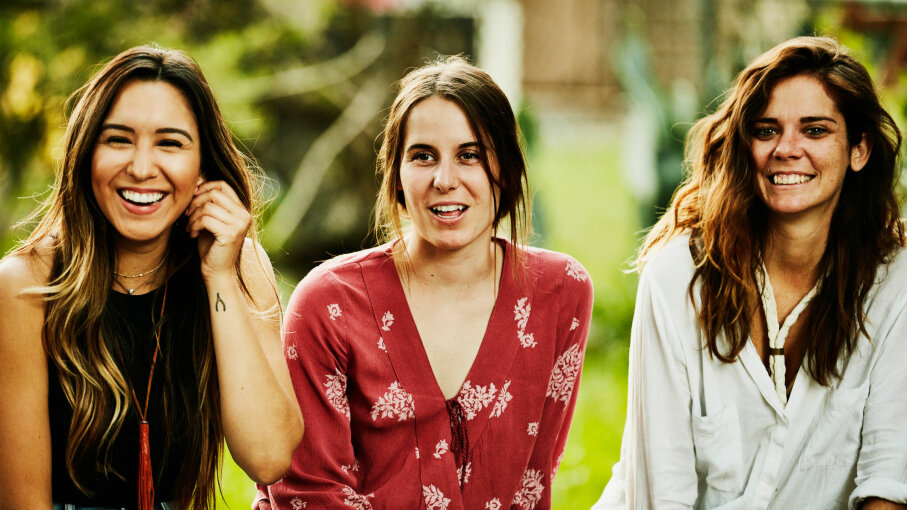 What does Boston have against the letter "R"? Why do Minnesotans sometimes drag out the "O" sound? And where on earth did the Texas twang come from? Warm up your vocal chords because today we're diving into the history of America's best-known accents.

Tourists love to ask if they can "park the car in Harvard Yard" — or rather, "pahk the cah in Hahvahd Yahd." This question illustrates the stereotypical Boston accent, whose origins date back to the 17th century. Beantown's famous dialect is a melting pot, bearing the influence of Quakers, Puritans and Algonquin Indians alike.

By far, the Boston accent's best-known quirk is a tendency to drop the "R" sound. This is exchanged for an "ah," turning beer into beeah. Until recently, historians attributed the custom to good old Anglophilia. Supposedly, Massachusetts colonists were trying to emulate the high-brow norms of England's elite, who always made a point to ditch their R's. However, this explanation might have it backward.

The dropped "R" habit first showed up in southeastern England, where it wasn't originally seen as prestigious. In 2012, linguist Richard Bailey used phonetically written records to show that the trend later became popular in pre-Revolutionary Boston. And yet, according to his research, Britain's well-off wouldn't embrace the practice until the mid-1800s. So, in other words, it's possible that English socialites were copying Beantown and not vice-versa.

Oh, and for what it's worth, Harvard Yard has very strict parking policies, so you might want to leave your vehicle elsewhere. Just saying.

As was the case in Boston, the first English-speakers to arrive in this region came from the south of England. At some point in the 18th century, New Yorkers too started dropping their "R's" — even the ones originally from the north of England picked up the habit. This explains why Hyde Park's own Franklin Delano Roosevelt said feah instead of fear during the biggest address of his life:

The missing "R" phenomenon began to die down after World War II, but other norms still persist. Say LawnGuyland instead of Long Island and you'll be pegged for an area native. Some believe this little eccentricity could be the product of Yiddish or Italian influence. However, other linguists aren't convinced. Most experts agree that the New York accent's basic characteristics are British in origin. What's debatable is the exact degree to which any non-English language affected any specific word pronunciations or sentence structures. As such, we may never know where cawfee and toity-toid street came from.

The 1996 movie "Fargo" made this one synonymous with Minnesota. That said, its variants can also be heard in places like Wisconsin, the Dakotas and Michigan's upper peninsula. Here, local dialects carry the sonorous ring of far-away lands. During the late 19th and early 20th centuries, America saw a sharp influx in immigrants from Germany and Scandinavia. Most of these travelers had an agricultural background, so it's no wonder that a huge percentage made their way to the upper Midwest with its plentiful farmland. Nowadays, the region's English-speakers reflect this history. Consider the phrase "Do you want to come with?" — which originated in Minnesota. According to linguist John M. Spat, the idiom owes its odd phrasing to the grammatical norms of languages like Norwegian and German. Those sources also influenced vowel pronunciation. In parts of Minnesota and surrounding states, the "ohh" sound is famously replaced with elongated "owe" in certain words. Hence, Dakota turns into Dak-owe-tah. This is generally thought to be a holdover from German and the Scandinavian languages.

The story of the Lone Star State's world-famous accent began in 1820. That year, Spain opened the under-populated Texas province to foreign settlers. Lured by cheap land, immigrants from the U.S. poured in — and thousands more would arrive after Mexico broke away from Spain a year later. Of course, the newcomers brought their accents along. Those from Louisiana, Mississippi and Alabama generally spoke in what's known as the "Lower-South Dialect" of American English. Meanwhile, Kentuckian and Tennessean expatriates boasted the so-called "South Midland Dialect." Down in Texas, speakers of both patois lived alongside other immigrants from North-Central Europe, as well as Spanish-speaking locals. With the passage of time, these disparate influences gave rise to a brand-new accent that was uniquely Texan. One key indicator is the vowel merging in words like "far" and "fire," which both sound like fahr.

NOLA English is a regional oddity. Although it maintains some Southern speech patterns, R's get dropped and instead of "they" or "them," established families are liable to say "dey" or "dem" in Brooklyn-esque fashion. How'd that come to pass? Well, being a major port city, New Orleans often played host to northern merchants, along with other visitors from across the Deep South and Midwest. Furthermore, during the Gilded Age, Germans, Italians and the Irish turned up en masse in the Big Easy. Thousands of miles away, these same groups were getting a foothold in New York.

So, it's no wonder that the Crescent City's accent can sound Yankee-like. Of course, it's hardly a duplicate. Following the Seven Years' War, French-Canadians staged a mass exodus to Louisiana. Accompanying them was a unique new version of the French language, which left a tremendous mark on the local lingo.

NOW THAT'S COOL
Way, way up north, you can hear traces of the Minnesotan accent in an unexpected place: Sarah Palin's hometown of Wasilla, Alaska. In the Great Depression, hundreds of Midwesterners — including several Minnesotans — were relocated there through a government program. The average resident now speaks in a more generalized American dialect, but protracted "oohs" and other verbal throwbacks to the Gopher State are still used. "You betcha!"