Inside the CIA's Treasure Trove of bin Laden Files

by Diana Brown Jul 5, 2018
A passerby looks at newspapers reporting the death of Osama bin Laden hanging at the Newseum on May 2, 2011 in Washington, D.C. after President Barack Obama announced that U.S. special forces killed the terrorist leader. Mark Wilson/Getty Images

Osama bin Laden was the notorious leader of the al-Qaida terrorist cell, and one of the FBI's most wanted for decades until he was finally cornered and killed in his secret hideout in Abbottabad, Pakistan in 2011.

Bin Laden grew up consuming American media; like fellow despots Joseph Stalin and Adolph Hitler, his favorite film genre was westerns. When bin Laden became a wanted man, running from the U.S. government, he began wearing a black cowboy hat when out in public, thinking it would shield his identity from spy satellites and drones.

Bin Laden was an intense and religious person, joining the zealous Muslim Brotherhood in high school. He became revered by Arabs because he used his family fortune to help fund the mujahideen fighters (Afghan rebels) during the Soviet Afghan War in the 1970s. When he returned from the war in 1980, he was celebrated as a hero for driving the mighty Soviet Army out of Afghanistan. He used this respect and infamy as building blocks for his al-Qaida organization and religious crusade.

He grabbed the attention of the American public in 1998, when al-Qaida operatives bombed United States embassies in Nairobi, Kenya and Dar es Salaam, Tanzania, killing more than 200 people and injuring more than 5,000. On Sept. 11, 2001, the World Trade Centers were destroyed and the Pentagon was attacked when airplanes flown by al-Qaida extremists crashed into the buildings, killing almost 3,000 people. Initially, bin Laden denied involvement, but in October 2004, he released a video claiming responsibility and decrying American intervention in the Middle East.

Bin Laden managed to evade capture for another decade, until finally in May 2011, he was killed by U.S. forces in his compound in Abbottabad where all of his property was also seized. The CIA published a list of documents from the collection on May 20, 2015, March 1, 2016, and Jan. 19, 2017, which included everything from letters to family members and the American people to discussions on climate change.

There was also plenty on the hard drive that is of interest to our national security, including more recent photos of bin Laden's son Hazma, the likeliest candidate to become the leader of the new al-Qaeda, and evidence that there are ties between al-Qaida and the Iranian government. 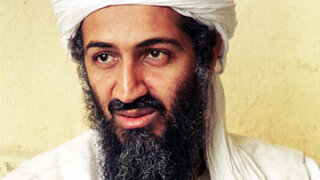 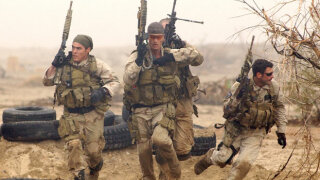 How the Navy SEALs Work 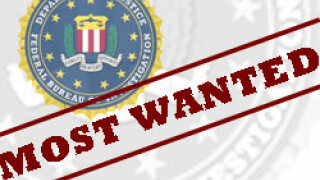