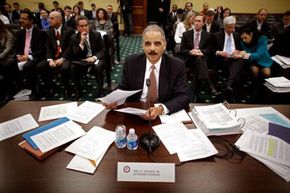 Holder's position in the government is obviously an important one. As attorney general, Holder guides the world's largest law office and leads the agency responsible for enforcing federal laws.

What Does an Attorney General Do?

The projects that an attorney general can take on are wide ranging. For example, Eric Holder voiced opinions on waterboarding, the close of Guantanamo Bay detention camp and the transfer of accused terrorists to jails on U.S. soil. On the state level, attorneys general might challenge the constitutionality of a law. In 2010, 11 state attorneys general moved to challenge the constitutionality of the health care reform bill [source: Richey].

History of an Attorney General

The concept of an attorney general dates back to the Anglo-Norman system of government. During this time, French legal terms were introduced into the English system of government. The first mention of the term attornus Regis, or "king's attorney," was made in 1253. In 1472, the first formal appointment was made [source: History of the Attorney General's Office].

Since 1870 and the establishment of the Department of Justice as a part of the executive branch of the government, the U.S. attorney general has headed the world's largest law office. Throughout the history of the office, 81 Americans have served as attorney general.

When individual states were drafting their constitutions, most modeled their government on the federal system, and thus established the office of the attorney general on a state level. Most attorneys general are elected, while others are appointed by the governor, legislature or supreme court of the state.

For lots more information about attorneys general, check into the links that follow. 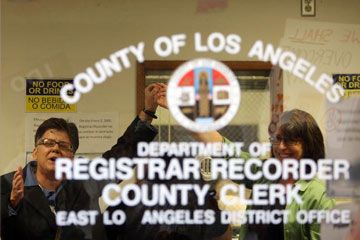 Up Next
What does a county clerk do?
Explore More 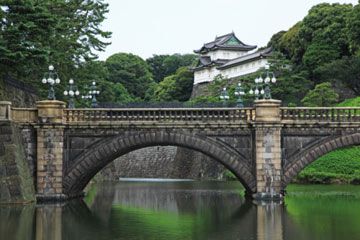 You May Like
What does a county assessor do?
Explore More 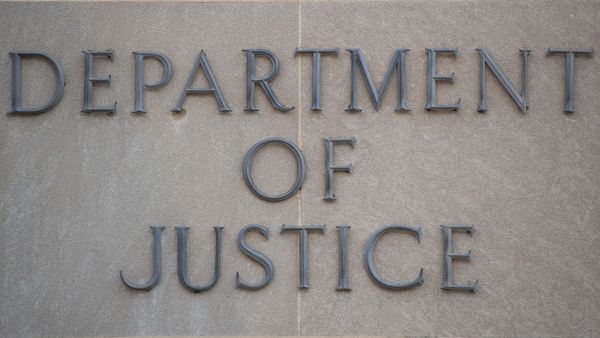