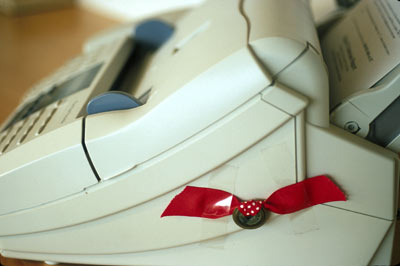 There are plenty of variations of feng shui, but they essentially fall into three camps.

The schools do have three main things in common, though -- we'll learn about them next.

China outlawed feng shui when the People's Republic of China was founded in 1949. The practice was considered part of the "old" China, so the new government banned it. Today, feng shui masters in China call themselves "consultants" to avoid legal entanglements.