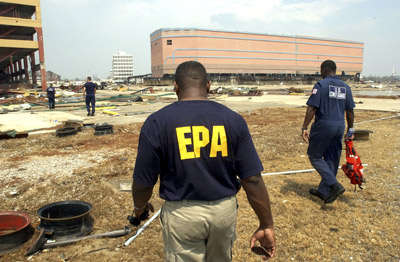 The EPA initially focused on creating programs that enacted several key pieces of legislation. The first, of course, was NEPA, which called for broad environmental improvements. But the Clean Air Act of 1970, the Clean Water Act of 1972 and the Federal Environmental Pesticide Control Act of 1972 were also important early laws for the EPA to enact.

Today, the EPA manages more than a hundred programs that uphold a dozen major laws or statutes. The programs can be broadly broken down into six categories: air, pollution prevention, wastes and recycling, toxics and chemicals, water and pesticides. We'll discuss some of the EPA's most famous programs that fall into these categories.

As a governmental agency, the EPA is under constant scrutiny and has its share of critics. In the next section, we'll learn about some recent EPA controversies.