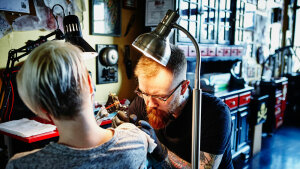 10 Tips for Getting Your First Tattoo