Book Banning and the Law 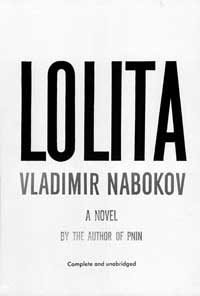