If a child is born on an airplane, what's his place of birth and citizenship?

In a mid-air drama this weekend, a woman gave birth to a child onboard a British Airways jet flying from London to Boston. The pilot received permission to land in Nova Scotia when it became clear there was a delivery in progress, but the baby was born before the plane could land. As far as what goes on this child's birth certificate next to "Place of Birth" and of what country this child can claim citizenship, it all depends on who you ask. In this case, we've got a mother described by the British Airways crew as Egyptian and traveling on a U.S. passport, and a plane that took off in Britain bound for the United States that landed in Canada. So where is this child from?

Almost every country in the world, as well as the United Nations, has procedures and recommendations for how to properly classify the geographic details of an in-air birth. The United Nations considers a child born in-flight to have been born in the airplane's registered country. Some countries point to the city where the child first disembarked the plane as the place of birth, and to the airplane's registered country as the place of citizenship. Of course, citizenship and birthplace are two different topics -- citizenship is typically a larger issue and may require some paperwork, while writing a child's birthplace on a birth certificate is often a less legally significant consideration.

For simplicity's sake, we'll focus here on U.S. documentation procedures, which vary from state to state and even from county to county. The state of Texas offers excellent details on how to document an in-air birth on a plane bound for Texas, even if the birth takes place over, say, Australia. Using a Texas birth certificate, you fill in the county and city of birth with the county and city where the child was first removed from the plane, and you should include a citation of where the birth shows up in the aircraft's flight log. For the location of the structure where the birth occurred (which is typically the city and county of a hospital), the county should be "In flight," and the city should be the name and flight number of the aircraft and the latitude and longitude coordinates of the point over which the child entered the world.

Considerations of citizenship, like birthplace, vary depending on which governing body you contact for an answer. U.S. authorities would tell you that if a child's parents are both citizens of the United States and at least one parent has resided in the United States before the child's birth, the child is automatically a U.S. citizen regardless of the altitude of the birth. The same applies to a case in which one parent is a U.S. national and the other is a U.S. citizen who lived in the United States for at least a year before the birth. Many countries also grant automatic citizenship to a child born on a vessel that is registered to that country, so it's likely that an in-air birth could result in dual citizenship.

According to British Airways, which prohibits women from traveling in the last month of pregnancy, in-air births are rare. But they do happen: The airline's Web site reports about one delivery per year onboard a British Airways flight. Crew members are trained in birthing procedures in case one of their pregnant passengers can't wait until the plane lands.

For more information on mid-air birthing and related topics, check out the following links:

Julia Layton "If a child is born on an airplane, what's his place of birth and citizenship?" 26 September 2006.
HowStuffWorks.com. <https://people.howstuffworks.com/air-birth.htm> 5 March 2021
Citation 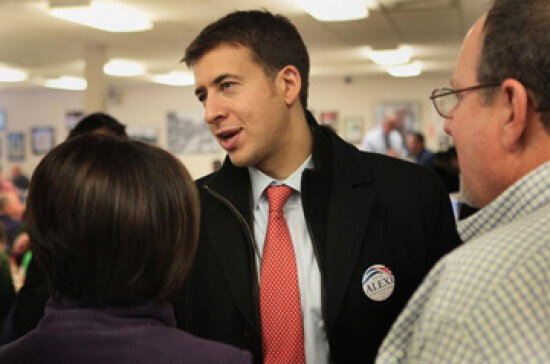 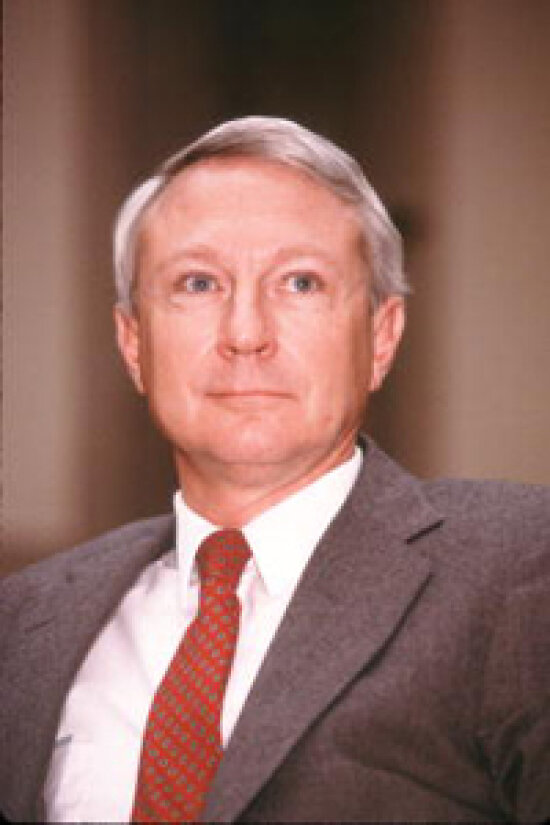 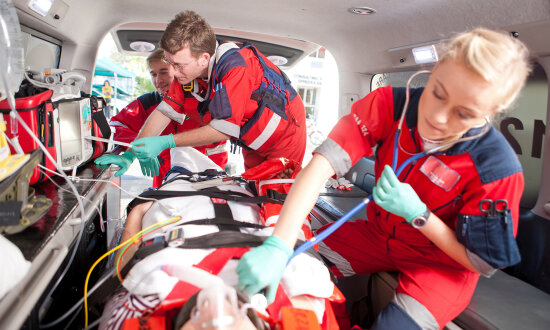 Why was 911 chosen as the emergency phone number?