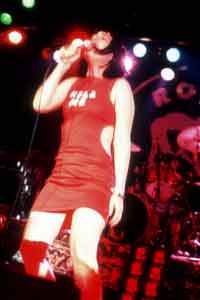 ­Punk rockers in Olympia, Wash., and Washington, D.C., blended together music, art and consciousness-raising into a reformulated brand of feminism in the early 1990s.

The name "riot grrrl" came from the title of a 'zine created by Allison Wolfe and Molly Neuma, who were also in the Olympia-based band Bratmobile. Their friend Kathleen Hanna, who fronted the band Bikini Kill, became the lead figure in the Riot Grrrl movement. With a motto of, "Revolution Girl Style Now!" (the title of a 'zine Hanna started) Riot Grrrls took feminism on a deeply grassroots and relatively gritty path of empowerment. They facilitated weekly meetings to discuss relevant issues, such as rape, racism and body image. Riot Grrls also addressed their sexuality in frank terms that attempted to reclaim negative cultural stereotypes as ownership over one's body.

National news outlets picked up on the trend, and in 1992, Riot Grrrls declared a media blackout. In true punk fashion, Riot Grrrls sought to keep things independent and counterculture. Grrrl 'zines, groups and Web sites still exist and circulate in communities around the world today. 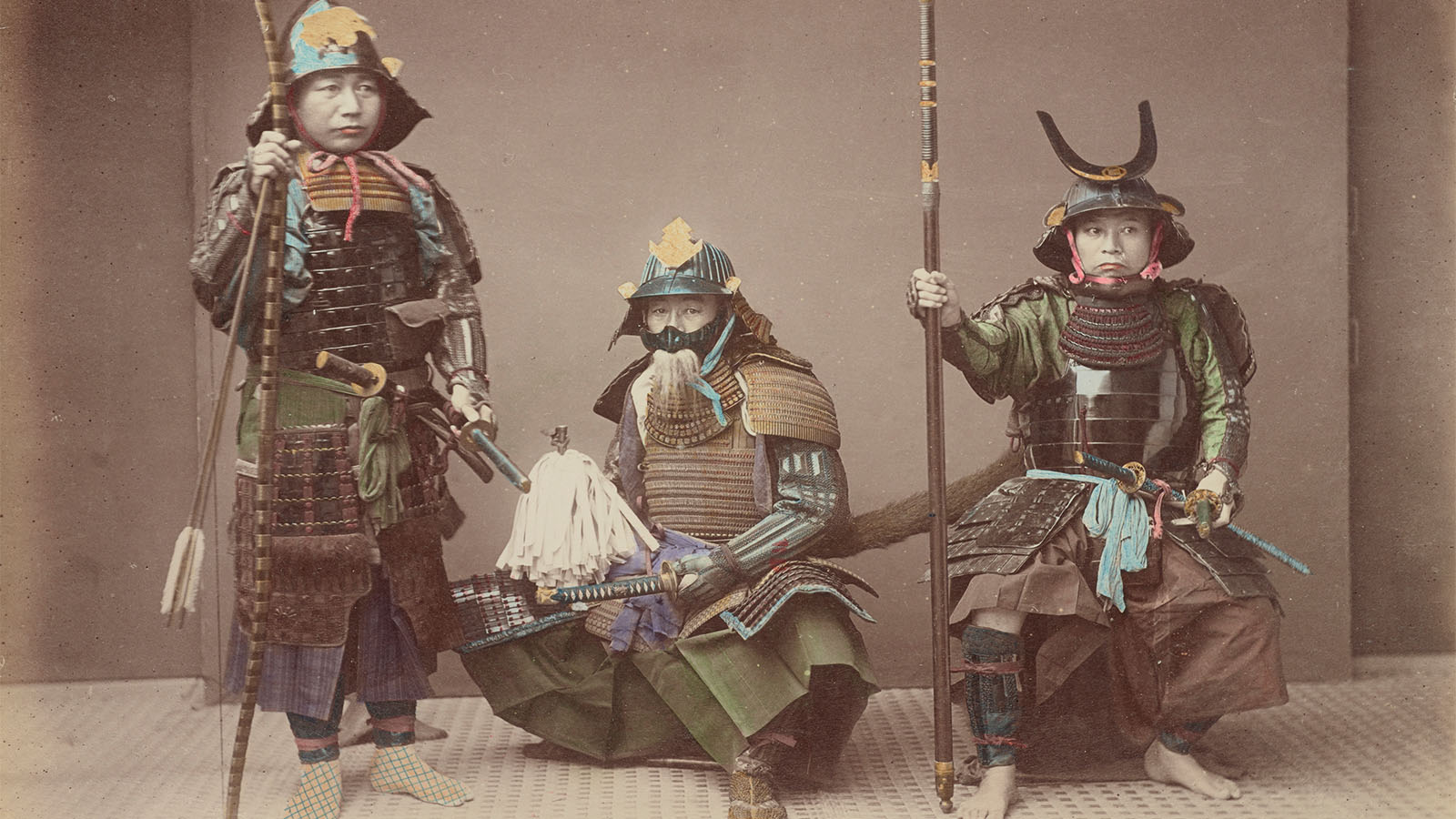 Movies often pit dark-robed, masked ninjas against elite samurai warriors. HowStuffWorks looks at how accurate that take is on these two fighters.