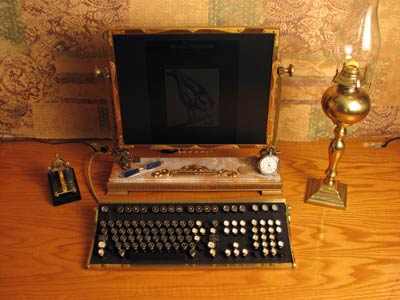 Flickering gas lamps puncture a thick London fog. A metallic, rhythmic noise begins to drown out the normal sounds of the evening. An army of copper clockwork automatons comes marching out of the darkness. Overhead, a looming dirigible barely clears the tallest buildings. Brass nozzles emerge from the airship's gondola, blasting fire down upon the rooftops. This is the world of steampunk.

­The term "steampunk" originally referred to speculative fiction -- science fiction, fantasy and fictional historical tales -- set in an alternate Earth's 19th century. In this universe, Victorian inventors made great leaps in technological advancement with materials like iron and brass and using steam engines for power. From a fictional standpoint, real-life inventor Charles Babbage might have succeeded in building his proposed Difference Engine, an early computer. In reality, Babbage never saw his computational engine realized.

Today, people use the term "steampunk" beyond its literary meaning to refer to a style of art and design. There are dozens of artists who modify or create objects to achieve a steampunk aesthetic. Some of these projects have a practical purpose, while others are pieces of artwork or part of a costume. The designs merge the mundane with the exotic, and many steampunk artists have enthusiastic fans who will pay hundreds or thousands of dollars for one of their creations.

What sort of people create steampunk gadgets and what tools and materials do they use? What's a typical steampunk gadget modification (mod) like? And just what do some of these strange contraptions do? Keep reading to find out. 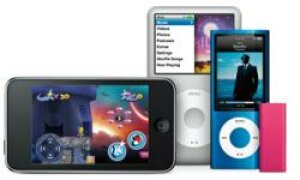 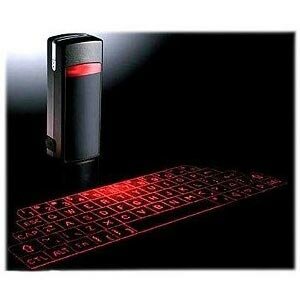 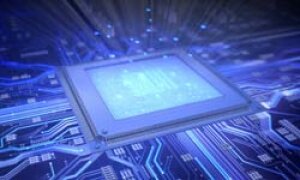