by Katie Lambert
NEXT PAGE 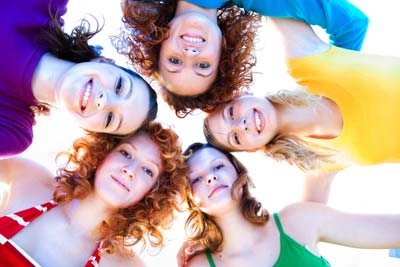 When you hear the word "sorority," what comes to mind? Pillow fights? Big white mansions? Pearls and sweater sets? While that's what Hollywood would have you imagine, in reality, it's not exactly like that. For many, a sorority can be a great way to make lasting friendships, build a smaller community within a university setting, and find opportunities for leadership and service. But people also associate sororities with elitism, racism, alcohol abuse, eating disorders and promiscuity. So, what is life in a sorority really like? Read on to find out. But first, let's take a look at how these organizations of sisterhood came into being.

When you think of a sorority, you're probably thinking of a national sorority. A national sorority has chapters all over the country that answer to a governing body. A local sorority, on the other hand, has no ties to a national affiliate organization. It is associated with a specific college, does not participate in formal recruitment or formal Greek events, and therefore has lower fees.

When sororities were founded, college campuses were dominated by men. Many female students felt isolated, not just because the male students outnumbered them, but because this was a time when women were largely considered unsuited to higher education. Sororities began as a way for women to find intellectual and social companionship with one another.

The word "sorority" did not come into being until 1882 with the founding of Gamma Phi Beta, whose adviser suggested the word might be more appropriate than "fraternity" to describe the bond of sisterhood [Source: ADPi]. Sororities like these now fall under the umbrella of the National Panhellenic Conference, a congress of 26 national and international sororities.

The first Greek organization for African-American women did not come about until much later; Alpha Kappa Alpha was founded at Howard University in 1908. The National Pan-Hellenic Council oversees traditionally black sororities and fraternities.

Today, cultural-interest sororities are starting to crop up on a growing number of college campuses. These sororities cater to a specific cultural interest -- a sorority for Asian-American women or Latina women, for example.

A multicultural sorority encourages not a particular cultural interest, but actively recruits multiple cultures. Theta Nu Xi is one example. Melissa Jo Murchison-Blake, founder of the sorority at UNC Chapel Hill in 1996, wanted to form a sisterhood that respected her biracial background -- she didn't want to have to choose between the NPC and NPHC organizations [Source: Theta Nu Xi].

In this article, we'll discuss the sorority recruitment process, what pledging is like and what to expect from life as a member of a sorority. 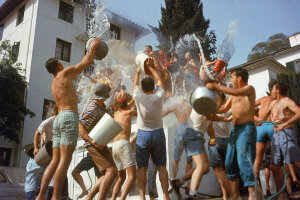 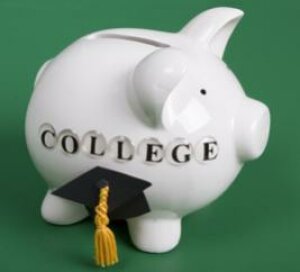 10 Tips for Saving Money in College