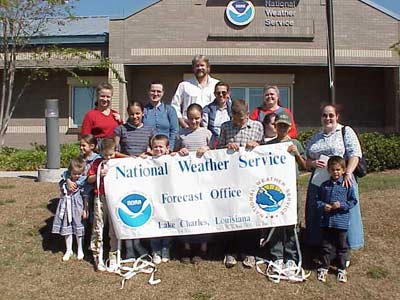 According to the National Center for Education Statistics (NCES), about 1.1 million students were being homeschooled in the United States in the spring of 2003. Many homeschooling agencies and organizations suggest the real number is about twice that. All but nine U.S. states require homeschoolers to notify the state if they elect to homeschool.

At 0.5 percent of the 2002-2003 school-age population, 1.1 million homeschooled students may not sound that impressive, but consider this: Only 20 years ago, homeschooling was illegal in much of the United States. By the early to mid 1990s, thanks to some very active homeschooling families and changes in legislation, the new homeschool movement was in full swing, and it has been gaining momentum ever since.

­But why is homeschooling gaining in popularity? Why do parents choose to homeschool their kids? In the 2003 National Household Education Survey (NHES) conducted by the NCES, parents were asked whether particular reasons for homeschooling applied to them. Of the applicable reasons, parents were then asked to identify which was the most important:

In this article, we'll take a look at what homeschooling is and the various methods in practice and we'll discuss what else you need to know if you're thinking about homeschooling your own children.