Browse the article How Gossip Works 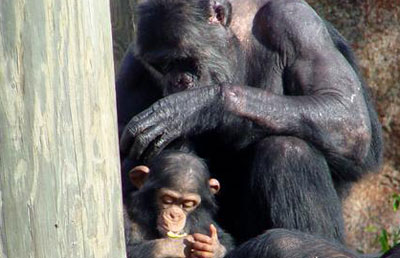