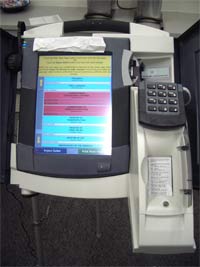 ­Imagine logging into a computer terminal – perhaps your own personal computer -- and, with a couple of quick clicks, exercising your Constitutional right to cast your vote in a federal electi­on. Will sidestepping the nuisances of finding the correct polling location and standing in line for hours increase voter participation? How close are we to seeing such a system in place?

R­ecent applications that fall under this definition include Direct Recording Electronic (DRE) s­ystems and voting via the Internet. Most people think of DRE systems when talking about electronic voting, as these electronic systems are the first with which the general public has interacted. Not coincidentally, these new systems are also the subject of a lot of criticism and scrutiny.

To understand the role voting systems play in the election process of the United States, we need a quick primer on election administration. Individual states oversee elections -- even the federal ones. The reason for this decentralized approach is mainly due to scale. According to Election Data Services, there are over 170,000,000 registered voters in the United States. Imagine coordinating, facilitating and tabulating votes for that many people. A centralized voting system is not a realistic choice once you see the size of the task.

For a presidential election, you would go to your local polling facility during polling hours. There a local election official or volunteer would verify that you are a registered voter and you would vote. Once the polls close, an election official would gather the ballots and transport them to a centralized tabulation site. Here, officials would count the votes and then report the results. Electors from your state would later cast their vote for one of the presidential candidates. Usually an elector will vote for whichever candidate received the most votes in the elector's state. However, they are not obligated to vote along the same lines as the popular vote. Check out How the Electoral College Works to learn more.

States received a total of $3.9 billion dollars, with the amount paid to each state determined by the size of its voting-age population. Many states used the funding to upgrade old voting systems. ­

In the next section, we will look at the two types of electronic voting systems: paper-based and direct-recording.

Each state has its own laws and regulations regarding elections, although every state must meet certain requirements. 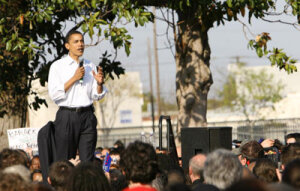 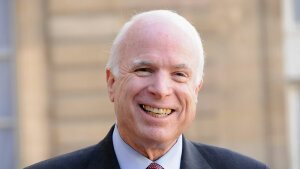 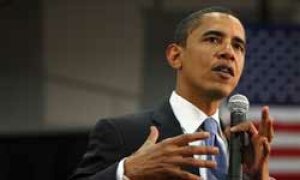