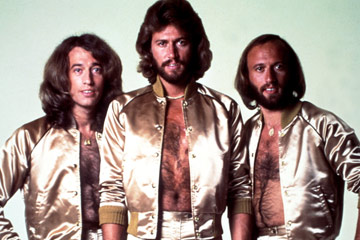 A small crowd was expected at Chicago's Comiskey Park on July 12, 1979. The hometown White Sox had a terrible record that season, and they were set for a double-header against the Detroit Tigers, a team faring no better. The ballpark had 52,000 seats, but only 15,000 people had showed up the previous night; typical attendance that season was 6,000 people [sources: Behrens, Sclafani]. In order to fill some seats, the stadium owner relied on promotional nights, such as the one dreamed up by local radio DJ Steve Dahl. On July 12, Dahl told his listeners, they should come to Comiskey with a disco record for Disco Demolition Night. The record would get them in the stadium for just 98 cents, and they'd have the pleasure of watching Dahl destroy the records between the two games.

Those that couldn't get into the ballpark scaled Comiskey's gates. A steady chant of "Disco sucks!" echoed throughout the first game. When Dahl took the field for his stunt, the ball players put on their batting helmets because the audience was getting so rowdy. About 10,000 disco records were set on fire, and the spectacle caused the crowd to storm the field. The second game of the double-header had to be cancelled because things got so out of hand.

Disco Demolition Night represented the epitome of the disco backlash that gripped the United States in 1979. The music was awful, claimed music fans -- boring, gimmicky and vapid. And disco fares no better today. It's often treated as a punch line in discussions about the 1970s, just another thing to be embarrassed about in a decade known for questionable fads and trends. But while many people claimed that disco died on July 12, 1979, it's still remarkably present today: people get up to dance when "Y.M.C.A." by the Village People plays at weddings, and rare is the karaoke night when "I Will Survive" by Gloria Gaynor goes unsung. Music critics identify a disco influence in many current musical artists, and social commentators note that disco doesn't get the credit it deserves for promoting egalitarianism for marginalized groups of the 1970s, including the gay, black and Latino communities. 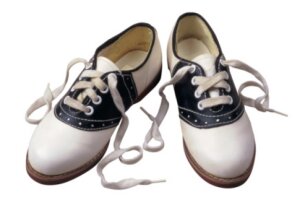 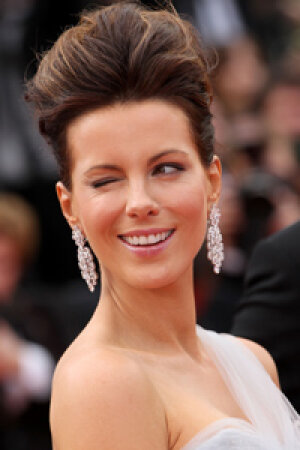