What’s the Relationship Between Chubby Checker and Fats Domino?

Browse the article What’s the Relationship Between Chubby Checker and Fats Domino? 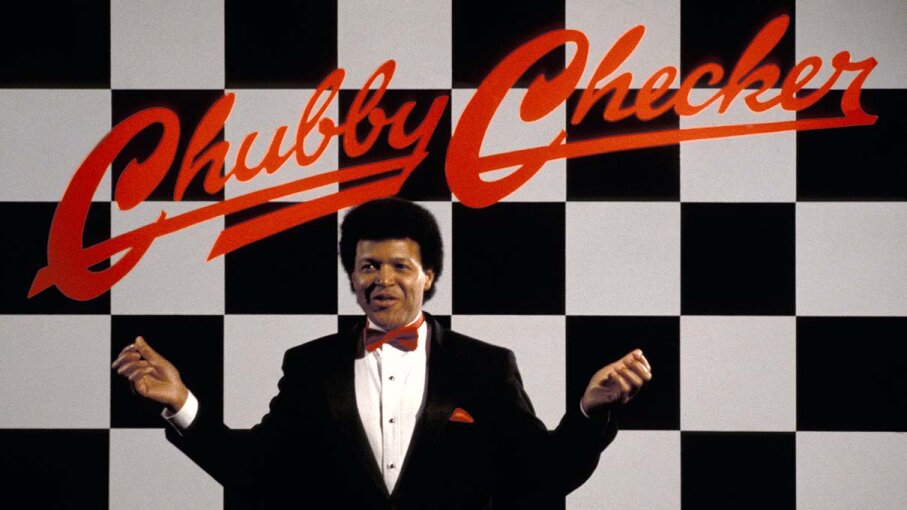 From their famous names to their timeless music, Chubby Checker and Fats Domino are connected in some surprising ways. Ebet Roberts/Getty Images

When Fats Domino died at age 89 on Oct. 24, 2017, his death drew renewed attention to the connection between this music legend and Chubby Checker, who sang Billboard Hot 100's all-time No. 1 song, "The Twist."

Domino, known for pioneering the boogie-woogie piano style and for crooning songs such as "Ain't That a Shame" and "Blueberry Hill," amassed more than 30 Top 40 hits between 1949 and 1963. His songs made the R&B charts more than 60 times, earning him 23 gold records, each one signifying more than a million copies sold.

The New Orleans native, whose name originally was Antoine Dominique Domino Jr., was nicknamed "Fats" while still a teenager. At about 220 pounds (99 kilograms), he was a regular in a local band when he supplied new lyrics to an existing song — "They call me the Fat Man / 'Cause I weigh 200 pounds" —  and inspired his own nickname, which also was an homage to jazz pianist Fats Waller.

And, it was Domino who served as the muse for Chubby Checker's moniker. Checker was born Ernest Evans and nicknamed "Chubby" since childhood. In 1961, the singer was perfecting his Fats Domino impression in the recording studio of Dick Clark of American Bandstand fame. When Clark's second wife, Barbara, heard him, she quipped, "His name is Chubby, like Fats? Well, then, his last name should be Checker, like Domino."

Dick Clark also was responsible for Checker's big break. When the song's writer, Hank Ballard, was unable to perform "The Twist" live on American Bandstand, Clark asked Checker to cover the tune, which became an instant hit.

Domino went on to inspire other musicians, including Elvis Presley and The Beatles, who reportedly wrote "Lady Madonna" with Domino's distinctive style in mind.

Now That's Interesting
Chubby Checker's daughter is WNBL player Mistie Bass, who helped win a WNBA championship with the Phoenix Mercury in 2014. Bass was signed for the 2017-2018 season with the Australian Canberra Capitals. She is also the wife of former NFL quarterback Shane Boyd.