How a Concierge Works

History and the Future of the Concierge Industry 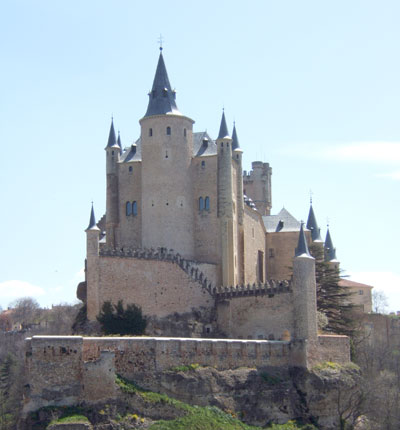 The roots of the title, "concierge" are from the Latin word conserves, meaning "fellow slave." The word itself is French, meaning "keeper of the keys." During the Middle Ages, concierges did just that. When castles across Europe hosted visiting nobility, the concierge kept the keys to the castle rooms, and ensured that guests had everything they needed during their stay. By the 1800s, a number of buildings in Europe, from government offices to prisons, had their own concierge on staff.

In the 20th century, the introduction of steamships and steam trains helped launch the modern travel industry. Guests from distant locales relied on hotel employees for tour assistance and other services during their stays. Hotels throughout Europe began creating concierge positions to take care of their guests.

In 1929, Ferdinand Gillet, head concierge at the Hotel Scribe in Paris, founded Les Clefs D'Or. This association enabled concierges throughout Europe to share ideas with one another. Today, Les Clefs D'Or has 3,000 members in 39 countries.

It wasn't until the 1970s that the concierge position emerged in the United States, although hotel bell captains and front desk staff had unofficially been performing the same duties for many years. Thomas Wolfe is known as one of the first American concierges. He worked in Europe for several years before taking up a position with the Fairmont Hotel in San Francisco in 1974, and he founded the original West Coast chapter of Les Clefs D'Or (the West Coast and East Coast chapters eventually merged to form the organization's modern incarnation).

Technology has impacted the concierge business, just as it has virtually every other industry. Using a Web-based system, concierges can now track guest requests until they're fulfilled, and can make reservations even before a restaurant opens.

In some hotels, touch-screen kiosks have supplemented or even replaced concierge. These kiosks provide information on restaurants, shopping, city tours, and services. Guests can use them to print out maps, coupons, and tickets without ever interacting with a human being.

Personal concierge services also have gone virtual. For a set fee, companies such as VIP Desk provide corporations with 24-hour-a-day phone and e-mail access to concierges for their employees and clients.

The hotel concierge business has also changed in another way. Not all hotel concierges today are the real things. They may wear the concierge uniform and provide the same services, but many are actually contract employees of hospitality companies and ticket brokers. Outsourcing saves hotels on benefits, and some hotel industry insiders say it helps lower-tier (two- and three-star) hotels provide a service they couldn't otherwise afford. But outsourcing may not always be in the best interests of the guests, says Shujaat Khan, President of Les Clefs D'Or, and Chef Concierge at the Capital Hilton in Washington, D.C. The contractor may have relationships with particular restaurants, sightseeing companies, and venues, and it may tell its concierges that they can only recommend those places to guests. "Whereas, as an employee of the hotel, I have no obligation other than to the guest," explains Khan. "I will recommend the place that is best suited to the guest and is of the highest quality."

For lots more information on concierges and related topics, check out the links below.