by Rebecca Fairley Raney
Prev NEXT
1 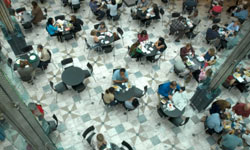 Imagine you're enjoying your lunch in the mall food court, when suddenly your fellow diners burst into song.
Steve Edson Photography/Photodisc/Getty Images

This flash mob, which took place in the Welland Seaway Mall in Ontario on Nov. 13, 2010, makes the list largely because of the mind-blowing number of views the online video for it has racked up in less than a year -- more than 34 million, to be accurate. But the event itself is also pretty amazing. Organized by Alphabet® Photography with help from the singers of Chorus Niagara, it kicked off in the mall's food court at high noon, just as several shoppers were taking a lunch break under the glaring signs of Arby's, Gino's Pizza and Famous Wok.

Suddenly, the sound of an organ broke into the din of people conversing over their fast-food meals. The opening bars to a familiar Handel tune floated through the air, and a young girl on a cell phone stood up at the edge of the scene. In a powerful soprano, she opened the chorus: "Haaaa-le-lu-jah! Haaa-le-lu-jah!" Other singers joined in across the food court -- some standing on chairs, others sitting at tables, and still others lurking along the edges of the crowd. Bystanders pulled out their cameras and started recording. Eventually, there were about 100 singers participating.

Alphabet® Photography is said to have orchestrated this flash mob "to wish everyone a Merry Christmas," which is a far cry from the lofty goals of Bill Wasik's first flash mob attempts back in 2003. Perhaps it's just one sign of how much flash mobs have evolved over the years, though they never cease to shock and amaze. 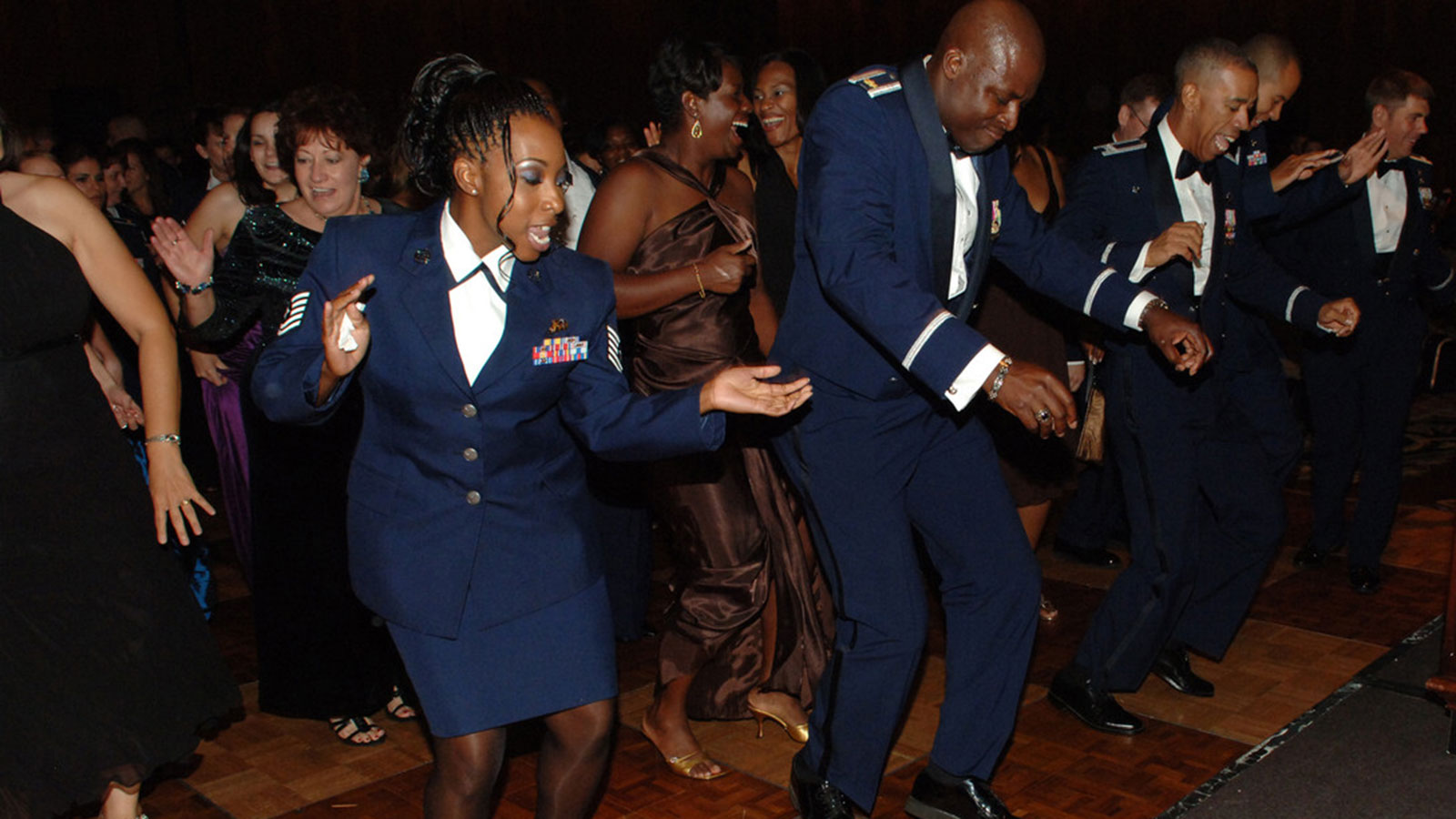 There are some surprising back stories to popular dances such as the electric slide and the moonwalk. Part-Time Genius boogies down to get the scoop.