Is there a 50/50 chance that two in 20 people will have the same birthday? 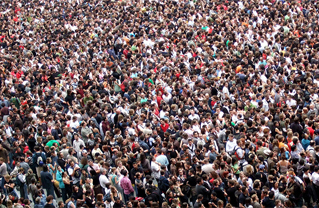 Odds are a few these people share a birthday.
Photo by James Cridland

This phenomenon actually has a name -- it is called the birthday paradox, and it turns out it is useful in several different areas (for example, cryptography and hashing algorithms). You can try it yourself -- the next time you are at a gathering of 20 or 30 people, ask everyone for their birth date. It is likely that two people in the group will have the same birthday. It always surprises people!

When you put 20 people in a room, however, the thing that changes is the fact that each of the 20 people is now asking each of the other 19 people about their birthdays. Each individual person only has a small (less than 5%) chance of success, but each person is trying it 19 times. That increases the probability dramatically.

The next time you are with a group of 30 people, try it! 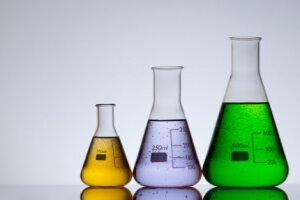 5 Things You Didn't Know About the Metric System 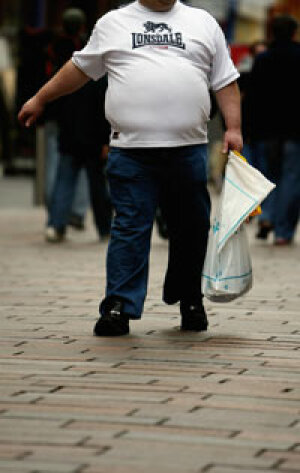 How the Obesity Paradox Works