Is it Ever Legal to Punch Someone in the Face? Oh Yeah

Browse the article Is it Ever Legal to Punch Someone in the Face? Oh Yeah 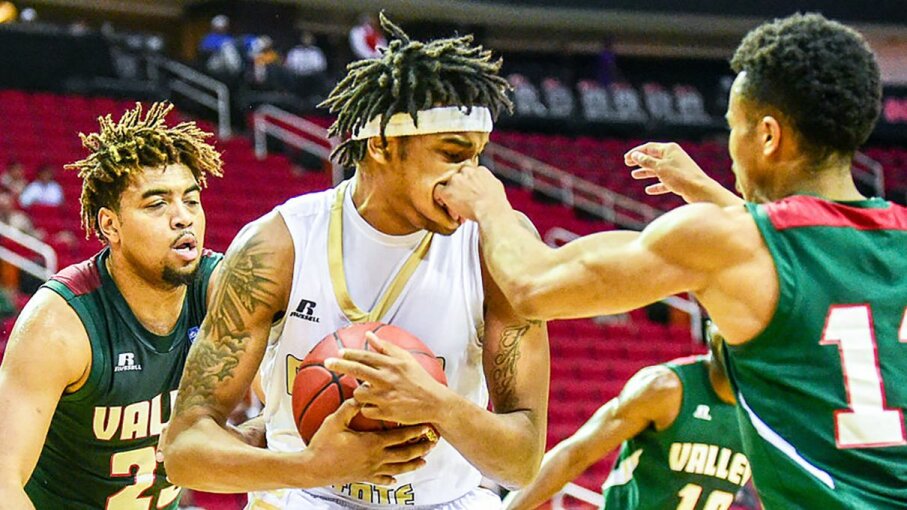 Face-punching in movies and TV shows is as clichéd as the angry police chief and the one-handed cliff grab. But in real life, hauling off and clocking someone is not only a great way to break your hand, but in the majority of cases, illegal. Is there ever a situation in which you are legally justified to pop someone in their ugly mug?

We took the question to Micah Schwartzbach, a California criminal defense lawyer and editor at Nolo. In short, the answer is "yes" — but the punch has to be made in self-defense.

"In general, you have to not be the aggressor and you have to reasonably believe that force is necessary to protect yourself from some imminent violence," says Schwartzbach. "And on top of that, you have to use a proportionate amount of force."

There are some really important points for distinguishing between a legal and illegal punch. No.1, you can't strike first. That would make you the aggressor. It's hard to argue self-defense when you're literally on the attack.

Second, you can only punch someone if they've already taken a swing at you or if you believe you're about to be hit. Schwartzbach says that it's also possible to claim self-defense if you punch your attacker while he's winding up to smack you, but you'd need some fast hands.

And third, you can't escalate the fight. If the drunk guy at the bar doesn't like the way you're looking at his girlfriend (yes, another cliché) and shoves you on the shoulder, you're not justified to break a bottle over his head. You're probably not even justified to punch him. Or slap him. Or kick him in the goodies.

"Self-defense applies where the harm is imminent," Schwartzbach explains. "The theory is that you don't have an alternative." The same is true if you're coming to the defense of another person. If you reasonably believe that they're in imminent danger of violence and you have no other alternative, you can step in and start punching.

What about the "fighting words" argument? Aren't you allowed to defend yourself if someone verbally accosts, provokes or threatens you?

"That's perhaps the most common misconception about self-defense," says Schwartzbach.

Even though "fighting words" aren't protected as free speech, they're still not a legal justification for violence. Schwartzbach says that even if someone threatens you and says they're going to beat you up or kill you, the law doesn't give you the right to slug them.

"It's one thing for it to be 'understandable' that someone threatens to kill you and you punch them in the face," says Schwartzbach. "But if there's no indication that the person was about to harm you in some way and you had time to go talk to the police, you're likely not going to have a legal defense."

Which brings up an important caveats when discussing the "legality" of anything. While criminal law regarding self-defense is pretty consistent across the United States, the enforcement and interpretation of the law varies state by state, precinct by precinct, and case by case.

"With so much of this kind of stuff, police and prosecutorial discretion comes into play," Schwartzbach says. "If you're in a big metro area and there's a scuffle at a bar and someone got punched, and the prosecutors are otherwise flooded by cases, and no one seems to be really hurt, they may not pursue the case. As with everything, it depends on the people you're dealing with."

And even if the district attorney's office decides to press charges, ultimately it's a jury that's going to decide if you truly acted in self-defense and if your punch was justified. In a criminal trial for assault and battery, the prosecutor has to disprove "beyond a reasonable doubt" that you threw the punch in self-defense. That's going to depend on witness testimonies, police evidence and your word against the dude with the black eye.

Here's the tricky part, though. Even if you are acquitted of criminal charges for punching someone, you can still be sued in civil court. If the person you punched sustained a serious injury, missed work or suffered psychological trauma from the incident, he can sue you for damages. You won't see that one in the movies.

Now That's a Tough One
Is it OK to punch a Nazi? That's a question that stumped Twitter back in January when a masked protester punched alt-right leader Richard Spencer in the head and the whole thing was caught on tape.