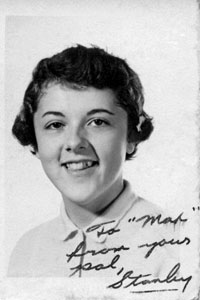 One of the most compelling narratives of the 2008 U.S. presidential election was then-candidate Barack Obama's single-parented upbringing. His parents stayed together for a little more than two years, and young Barack was raised almost exclusively by his Kansas-born mom, Stanley Ann Dunham Soetoro [source: Scott]. As the American electorate learned during stump speeches and endless media profiles, Obama didn't flounder for want of a paternal figure or a second-helping of parental involvement. His stellar grades and attendant academic scholarships paved his way toward Columbia University and, afterward, Harvard Law School, where he was elected the first black president of the prestigious Law Review.

On the one hand, Obama's story stands as a testament to the potential of single parents to provide their children with the resources more commonly afforded to kids raised by two parents under the same roof -- and then some. On the other hand, interpreted through a sociological lens, the 44th American President's biography is but an exception to a widely accepted rule of thumb that, when it comes to offering children the best chances for success and healthy development, two committed parents are better than one [source: Musick and Meier]. And indeed, the federal government under the Obama administration has funded pro-dual-parenting programs, such as the National Responsible Fatherhood Clearinghouse.

Handwringing over single parenting has been supported statistically over the years. Family structure and child development research have established correlations between one-parent households and adolescents' lower socioeconomic status, lower educational attainment, higher risks of experimenting with drugs and alcohol, as well as a greater likelihood of their romantic relationships souring like their parents' [source: Musick and Meier]. That dismal data set grew only gloomier, too, when California therapist Judith Wallerstein's best-selling book "The Unexpected Legacy of Divorce" came on the scene in 2000 [source: Kirn et al].

Wallerstein's book chronicled her 25-year study of 131 children of divorcees. In it, she claimed that the emotional impact on kids of parents splitting up doesn't manifest in grade school, but rather lies dormant until they're growing up and encountering their own long-term relationships [source: Farnsworth]. At that point, Wallerstein argues, divorce and subsequent single parenting serve as a disastrous blueprint for failure, inciting another generational cycle of romantic disillusionment and dissolution. Considering that the book's sample population was plucked from affluent families, theoretically representing the best-case scenarios for single parenting and resource-rich upbringing, Wallerstein's work seemed to provide an especially compelling argument for staying together for the kids.

But a widely publicized 2010 study on marital conflict and its effect on children suggests there's plenty of room for nuance when it comes to debates over single parenting. 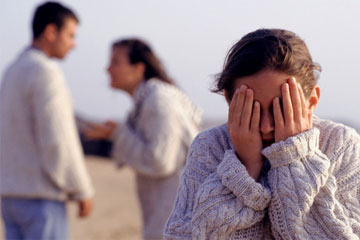 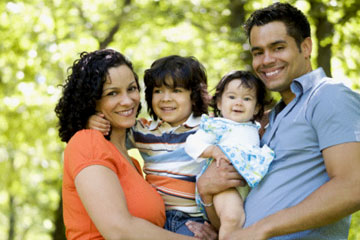 Parenting is enough of a challenge for two people, so tackling that responsibility solo must be immensely difficult at times. Not only is the carpooling, food-buying and tucking in at night done by one person, but there are also single parenting stigmas to combat as well. For that reason, I wanted to approach the question of whether two parents are better than one from more than a statistical perspective. Overall, yes, child outcomes tend to improve with two cohabitating parents raising the kids as opposed to one, which makes sense in sheer terms of workload. But that isn't the end of the story, as the millions of happy, healthy adults raised by a single mom, dad, grandparent or guardian can attest. The quality of parenting is about more than quantity, and even those born into the most blessed of socioeconomic circumstances can suffer in school and socially. When the media publishes percentages of single-parented adolescents that dabble with sex, drugs and alcohol, they often leave out the much larger proportion of those who do the right thing.