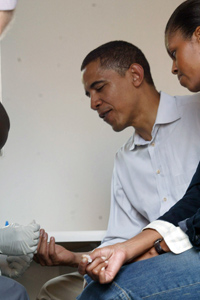 In 2006, then-Senator Barack Obama and his wife Michelle were tested for HIV on a trip to Kenya. The Obamas decided to get tested in public to try to lessen the stigma associated with HIV and AIDS. If you know your HIV status, he told the audience in Kisian, then you can take control of your health and prevent the spread of the disease to your partners and your children [source: White House]. In 2009, on National HIV Testing Day, President Obama told U.S. residents that his message to Kenyans applied to them as well, and he encouraged them to get tested.

National HIV Testing Day occurs every year on June 27. Founded by the National Association of People with AIDS (NAPWA) in 1995, it began as a way to promote HIV testing. In the days leading up to June 27, many local, state and national organizations host events and campaigns that include opportunities to get tested. You can find out what's going on near you by going to HIVtest.org.

Though one of the aims of National HIV Testing Day is to eliminate the stigma surrounding HIV and HIV testing, there are many people who will probably decide not to be tested. They may fear they'll see someone they know, or they may fear what the outcome may be. Denial is also an issue; some may think AIDS is something that happens somewhere else, while others may indulge in the thought, "It won't happen to me."

The fact of the matter is, a person in the United States is infected with HIV every 9 1/2 minutes (about 56,300 infections each year) [source: KFF]. The only way to know if you're among them is to get tested. 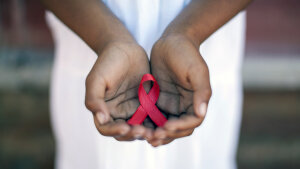 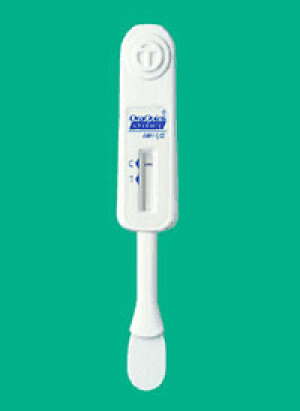 How Does an Oral HIV Test Work?