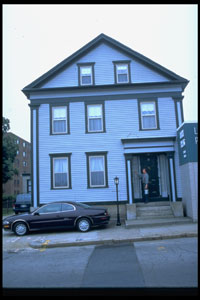 Charge: Murders of her father and stepmother, Andrew and Abby Borden

The Lizzie Borden case has been preserved in the public's memory through the popular rhyme:

Li­zzie Borden took an axe, Gave her ­mother 40 whacks, When she saw what she had done, She gave her father 41.­

The murder of Andrew and Abby Borden happened on Aug. 4, 1892, in Fall River, Mass. Lizzie Borden, 33 years old at the time, was arrested for the murder based on these facts: She was home alone at the time of the murders and there were no signs of a struggle.

­After the trial began, t­he prosecution presented the infamous head of an axe that was thought to be the m­urder weapon. A friend of Borden's also testified to seeing her burn a dress after the crime. Borden claimed she burned the dress because it was covered in paint.

Nevertheless, the prosecution couldn’t conclusively prove that she -- and no one else -- had killed the parents.­ And despite rumors circulating that Borden had a bad relationship with her stepmother, witnesses in the trial testified otherwise.

­After the case concluded and Borden was found not guilty, another suspect was never found. 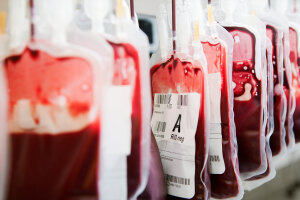 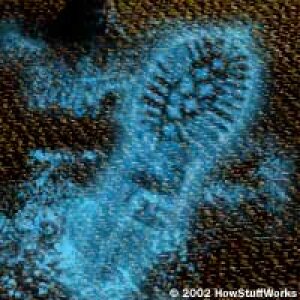