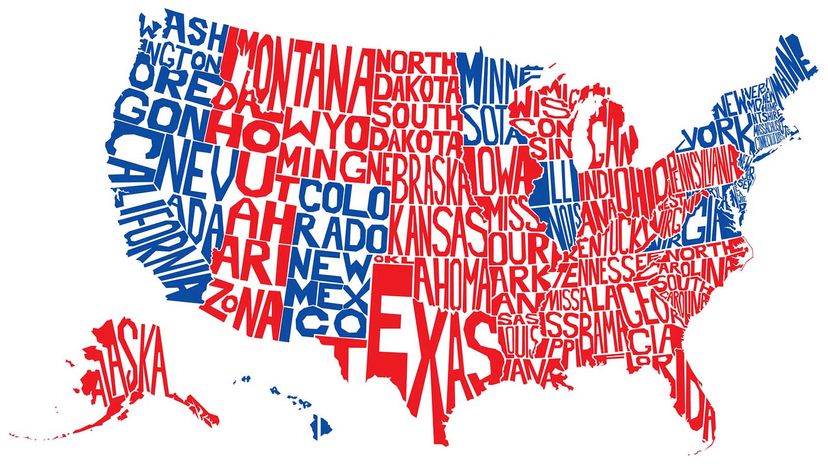 Candidates in U.S. elections spend an enormous amount of their time on swing states. But what exactly are these states? JakeOlimb/Getty Images

Unless your name is Tracy Flick or you were super attentive in civics class back in high school, there's a pretty good chance you don't really know how swing states work. You might just nod and slap a serious expression on your face while wondering, "What's all the fuss about?"

But the fact of the matter is, knowing the way certain states vote in any U.S. election means that candidates can sharpen their focus in the final weeks and days of a political campaign, pouring time and resources into the states where even one vote could change the outcome of an election.

That is especially true during presidential elections. According to the Brookings Institution, 75 percent or more of a presidential candidate's spending occurs in these crucial swing states (also known as battleground states). And if you live in one of them, you know it from the endless robocalls and texts, neighborhood canvassing, television and radio commercials, and even candidate visits. And in the 2020 election, the battleground states are more crucial than ever in determining who will be the next president and which party will control Congress. 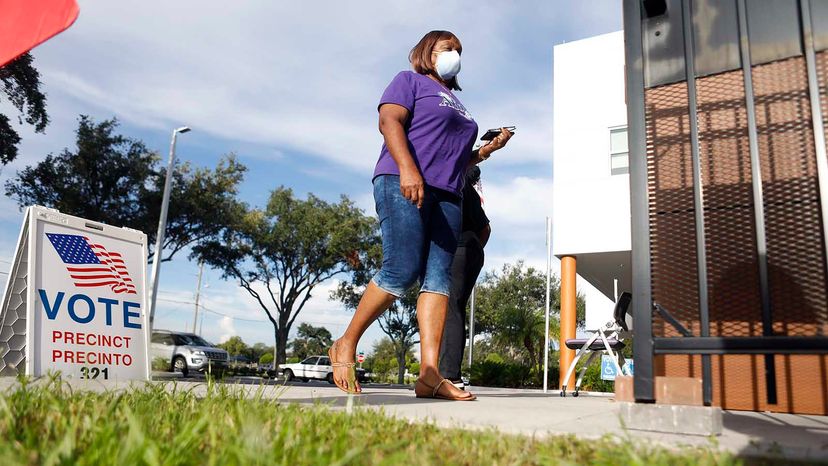 In the United States, presidents are chosen via the electoral college voting system, which isn't the same as the popular vote. Octavio Jones/Getty Images

We're taught that electing the president is a simple process. Everybody votes, and whoever gets the most votes becomes president, right? That method, called the popular vote, was one of several that the Founding Fathers of the United States considered when they made up the rules for presidential elections more than 200 years ago. But they didn't pick the popular vote method. They went with an indirect system (and one that's somewhat controversial) called the Electoral College.

It's easier to understand the Electoral College if you remember that it isn't really a national election — it's a whole bunch of separate state elections. Each state gets a certain number of electors:

Every state, except Maine and Nebraska, follow the "winner-take-all system." In those 48 states, the candidate who wins the popular vote in that state also wins all the state's electoral votes. (It takes 270 electoral votes to win the presidential election.)

Maine and Nebraska, however, follow what's called the "district system." Those states award two electoral votes to their statewide winner, but then allocate the remainder of their electoral votes (the states have a combined total of nine) based on the winner of each of their congressional districts. 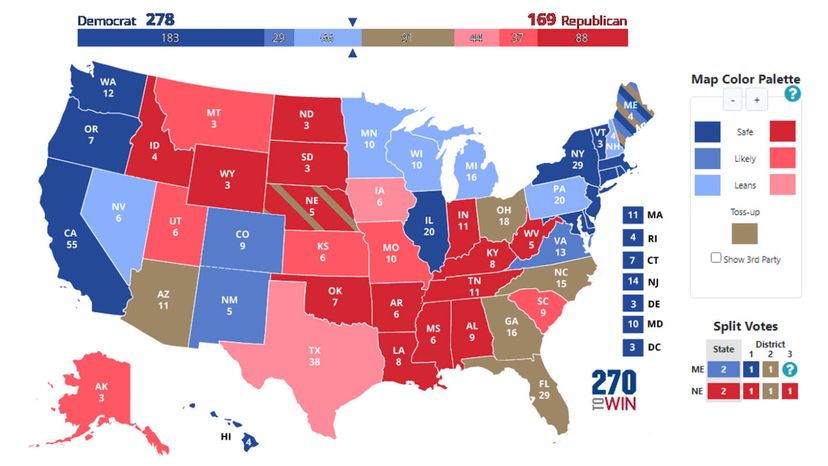 This 2020 swing states map (which was last updated on Aug. 31, 2020) from 270toWin shows just how critical certain states will be for either candidate to win. 270toWin

The winner-take-all system is what led to the creation of swing states. Again, these are the states where campaigns believe there are large blocks of persuadable voters. This contrasts with states that are considered safe or solidly in the camp of a political party.

There are several reasons state might be considered a swing state or safe state and they're essentially the same:

Swing states aren't just those that are closely divided politically, but those whose citizens can be persuaded to change who they vote for. For example, in 2008, then-Senator Barack Obama defeated the late Senator John McCain in North Carolina to win the presidency. But four years later, President Obama lost the state to Mitt Romney.

This year, North Carolina is expected to once again be in the list of swing states along with Arizona, Florida, Michigan, Pennsylvania, Wisconsin and New Hampshire. There are reasons why certain states continually fall into the swing state category.

In the case of Florida, it has a large, diverse population that is difficult to categorize politically. While there are many retirees in Florida (a demographic that often votes conservatively) the state also has large Hispanic and Black populations that typically lean Democratic. In North Carolina, the white, college educated population living in some of the state's more progressive cities are evenly matched by the state's rural white voters.

Some states, like Georgia, Arizona and Texas — all solidly red for years — have seen a slight shift in their electorate. Since 2016, each has moved at least four points to the left and there are election-watchers who predict they could move even further in 2020.

Two reasons have been cited for the change: a more diverse electorate — all three states have had increases in voter registrations by Hispanic and Black voters — and the fact that their major metropolitan areas attract better-educated voters. Simply put, a lot of college-educated voters vote blue (and now they're doing it in red states). 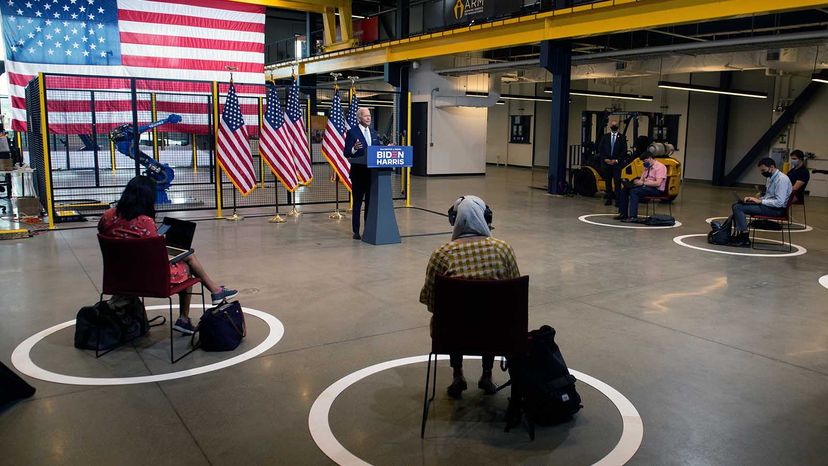 Presidential candidates tend to focus much of their campaigning on swing states. Here Democratic Presidential nominee Joe Biden campaigns in Pennsylvania during the coronavirus pandemic. SAUL LOEB/AFP via Getty Images

Part of the beauty of swing states is that the information gives campaigns a better idea of where to deploy quickly diminishing financial resources. Obviously, a campaign is going to spend the most money in places where it will create the greatest impact. If a candidate knows he or she has little chance of flipping a state, the campaign is unlikely to spend much money on advertising there.

If a state was decided by a few thousand votes in the last election, it's easy to see why it's important to campaign in that state, but that's not the only reason why a candidate visits a state. Demographics play a big part as well. Candidates might need to speak to a key constituency that has a large population in that state. Or maybe they want to make a policy point at a particular location, like when President Donald Trump visited a major roads project in Atlanta to talk up transportation infrastructure. The strategy involved in a candidate's movements are multifaceted and usually calculated.

Campaigns do visit non-swing states, however, and the reason is simple: money. High-priced campaign events can raise millions of dollars, which can ultimately help pay for campaign advertising in other states. 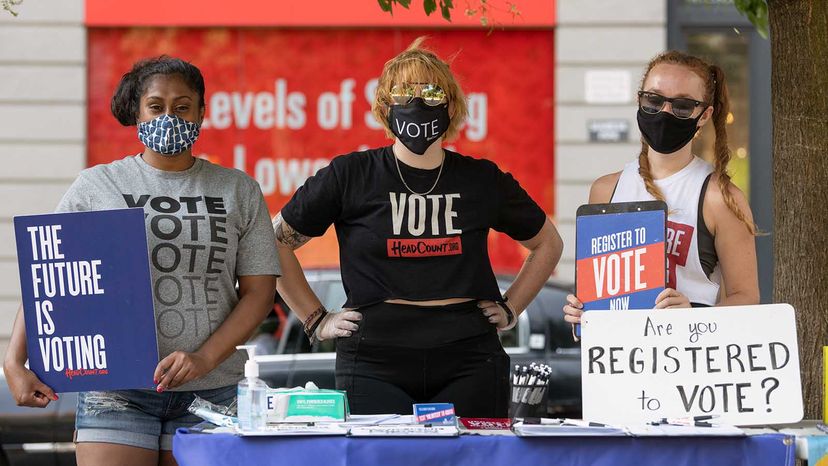 While some want to do away with the Electoral College in favor of a popular vote, the first step in having your vote count is registering. Alexi Rosenfeld/Getty Images

Children are taught in school that every vote counts and Americans — optimists that they are — want to believe that.

But there are those who believe the Electoral College undermines the will of the people and others who believe it equalizes the votes for people who would otherwise be underrepresented. Those voters think the current Electoral College system encourages presidential candidates to concentrate their resources in swing states only, essentially ignoring the rest of the states and their citizens.

The Constitution allows state electors to decide how they allocate their electoral votes. As we mentioned, 48 of the 50 states currently use winner-take-all method, in which the winner of the statewide popular vote wins that state's electoral votes.

But the National Popular Vote interstate compact (NPVIC) is advocating for a different way. Its plan is for states to allocate all of their electoral votes to the candidate who wins the popular votes in all 50 states and Washington, D.C. The compact only takes effect when enough states have signed on that would guarantee that the national popular vote winner wins the presidency. To date, 15 states and Washington, D.C. have passed legislation entering the compact bringing the total to 196 electoral votes or 72.6 percent activation.

The 2020 campaign and election already promises to be a close one with a polarized electorate and COVID-19 impacting the election with increased use of absentee/mail-in ballots. Might this be the last presidential election in which we see the end of the Electoral College? Stranger things have happened in 2020. 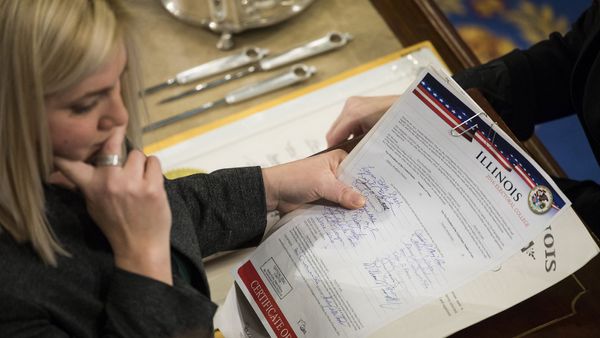 Up Next
How the Electoral College Works
Explore More 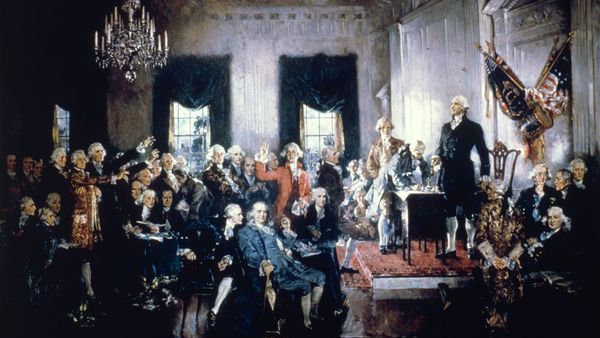 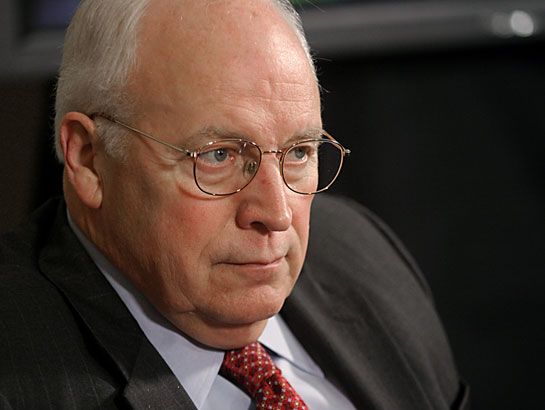