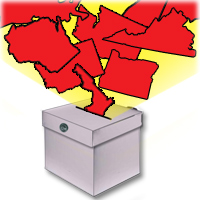 It's a common adage in a democratic society that "every vote counts." The hard truth of the matter is that, under the United States' Electoral College system, there are plenty of votes in presidential elections that don't count at all.

If you take issue with that statement, which goes against everything Americans are taught about living in a democracy, think about it this way: A Democrat who lives in Kansas will never cast a meaningful vote in a presidential election in his or her life.

As a result, states in which the majority of voters vote for the same party in every election (like Kansas) are all but ignored by presidential candidates on the campaign trail. Instead, they spend their time and effort in the swing states (also referred to as battleground states or purple states) -- those states where the popular vote is usually close, and the outcome is up for grabs.

In this article, we'll explain how the Electoral College created swing states and why not all votes are created equal. 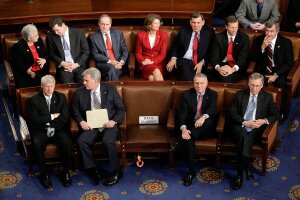 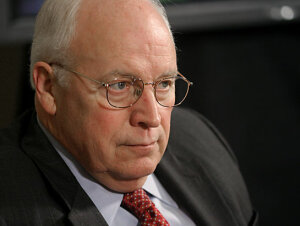