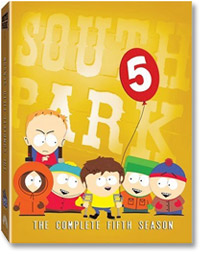 How much is too much? One "South Park" episode uses the same expletive 162 times.

All languages have swearwords, but the words that are considered expletives and the social attitudes toward them change over time. In many languages, words that used to be taboo are now commonplace and other words have taken their place as obscenities. In American English, the words currently considered to be the most vulgar and offensive have existed for hundreds of years. Their designation as obscenities, however, took place largely during and after the 1800s. In fact, the use of the word "dirty" to describe words arose in the 19th century, as did the word "profanity" [ref].

Most languages also have a hierarchy of swearwords -- some words are mildly offensive, while others are nearly unspeakable. This hierarchy usually has more to do with a society's attitude toward the word than what the word actually means. Some words that describe extremely vulgar acts aren't thought of as swearwords at all. In English-speaking countries, however, many people avoid using racial slurs to swear for fear of appearing racist. Women also tend to avoid the use of expletives that relate to the female sexual anatomy out of the belief that the words contain an element of sexism. 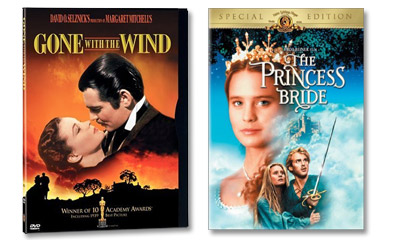 A little can go a long way for movies that use
exactly one expletive.

Western society generally views swearing as more appropriate for men than for women. Women who swear appear to violate more societal taboos than men who swear. People also tend to judge women more harshly than men for their use of obscenities. Society in general can also make moral judgments about women who swear and use non-standard English [ref]. In general, women also believe swearwords are more powerful and express more guilt about using them than men do.

In many English-speaking communities, expletives also carry connotations of lower classes and lower economic standing. Although people from every economic level use swearwords, many people associate their use with people of lower income and education.

Swearing isn't just a social taboo, though. In some cases, it's illegal. Next, we'll look at expletives and the law. 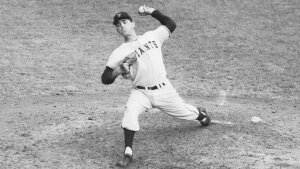 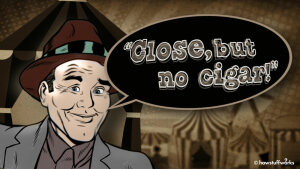