Something to Talk About Pictures

Sometimes it seems that men and women speak two different languages. It's hard to see eye to eye because of the vast differences in the ways men and women communicate. Click on to see pictures of something to talk about.

Even a simple drive can erupt in a flow of miscommunication as men and women take different roads to communicate similar things. 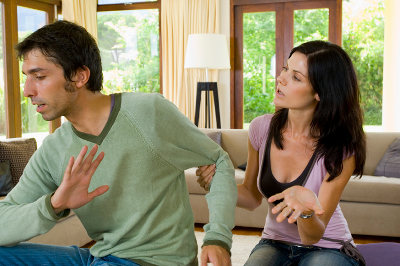 Men are concerned with being right, in an argument, and less concerned about anyone else's feelings. This perceived lack of compassion upsets women. 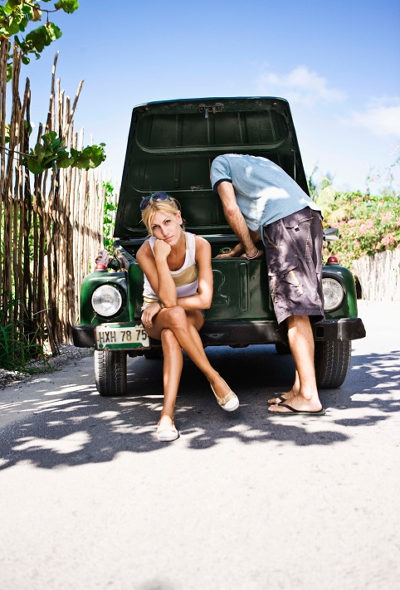 A broken down car means a problem to solve. This couple is going to have a very interesting conversation, as each approaches problem solving in a much different manner. 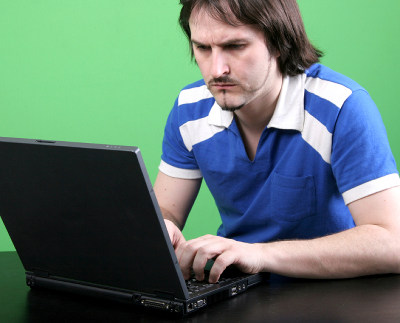 When it comes to email, a man's going to employ a more aggressive style than a woman. He's also likely to portray himself as a subject matter expert. 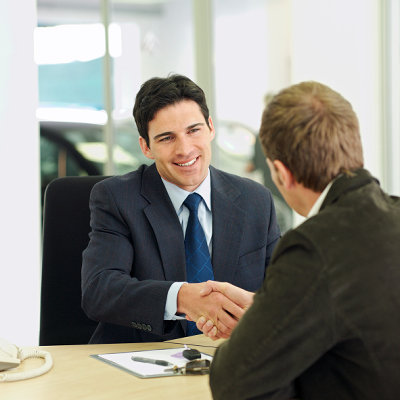 Men will often try to control the physical space around them. 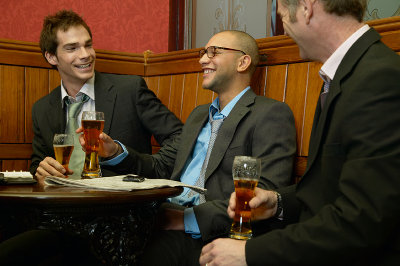 Men in groups will tend to sit at angles to each other, their eyes often looking elsewhere. 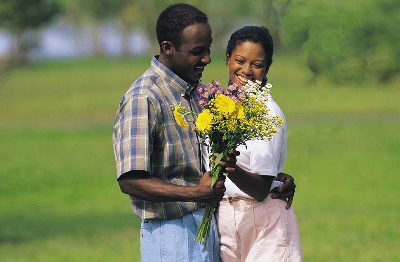 Apologizing can carry some of the same communication pitfalls as couples experience during the argument that started it all. Sometimes it will take more than flowers to cool things down. 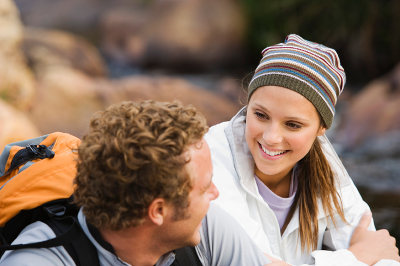 Relaxed communication comes easily when men and women stop to listen to each other. 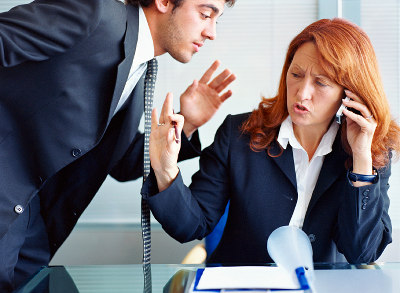 We interrupt this gallery for ... women interrupt to show concern, but they think men disrupt the discussion by shifting the subject. Frequent interruptions will lead to frequent frustration. 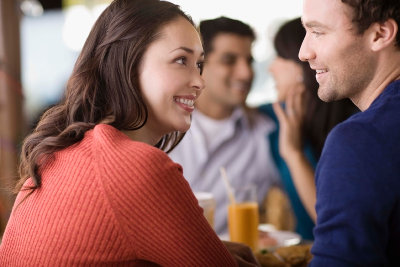 Things are going well in this picture, but if a man doesn't make eye contact or face his conversation partner, a woman may interpret it as a lack of interest. 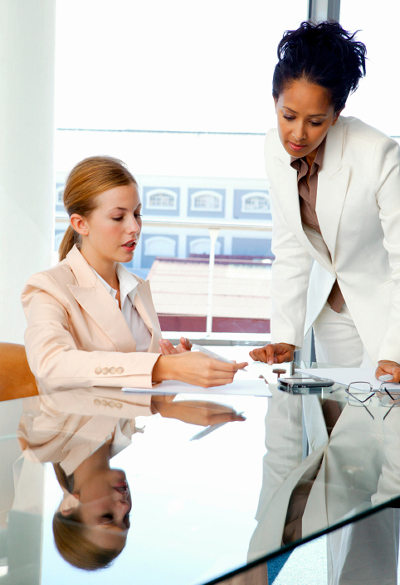 Women are more likely to ask questions when trying to get their way. Their goal is to get others to acquiesce through agreement. 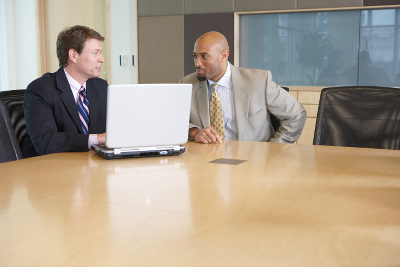 Men are likely to do more of their talking during work and in formal and social settings. Their goal is the exchange of information. 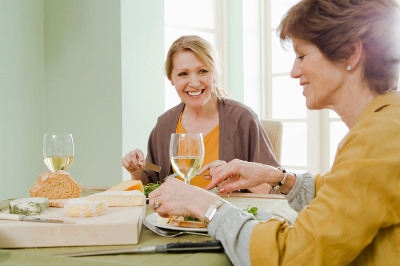 By contrast, women talk more with their friends and family, discussing experiences and expressing support. 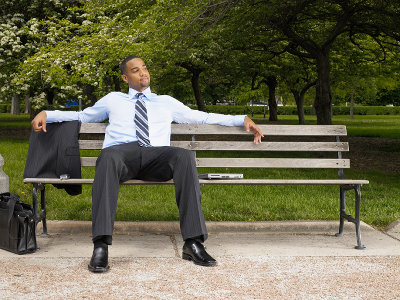 Men tend to be unreserved in their sitting styles: sprawling, stretching and spreading out. It's all part of the effort to control the space. 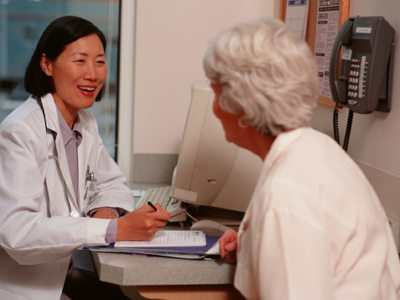 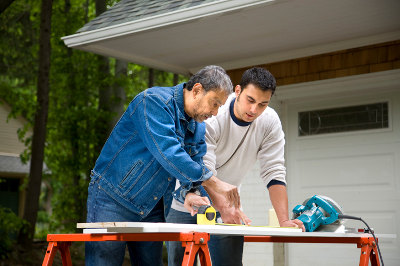 From a young age, females learn to give compliments; it's almost reflexive. Compliments are a way of reaching out to one another, an offer of affirmation and inclusion. Men are more likely to volunteer evaluations instead of hand out compliments.