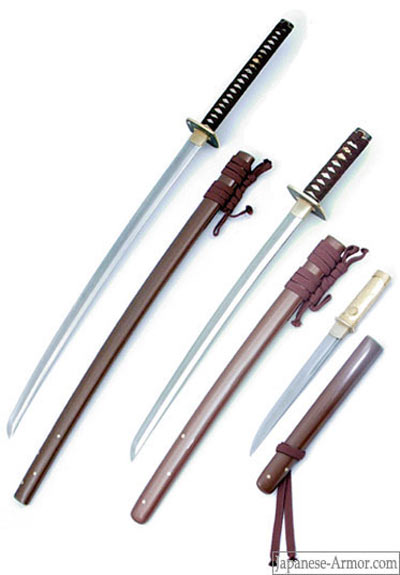 Honor was so important to the samurai that they would frequently take their own lives in the face of failure, or if they had violated Bushido. This honor-bound suicide became very ritualized, taking the form of seppuku. Also known by the more vulgar phrase hara-kiri, seppuku was a way for a samurai to restore honor to his lord and family, and to fulfill his obligation of loyalty even if he had failed as a samurai.

Ritualized seppuku involved the samurai wearing the proper garments while he was presented with the ritual knife, wrapped in paper. The samurai would then take the knife and cut open his own stomach, from left to right, with a final upward cut at the end. However, seppuku was not a solitary act, and few samurai were left to die a slow and excruciating death from disembowelment. Another samurai would typically stand behind the one committing seppuku, and behead him with a sharp sword shortly after the seppuku cut was made.

In later years, the act became even more ritualized, in some cases using paper fans instead of knives. Often, the Kaishaku-nin, or second samurai, would perform the beheading as soon as the ritual knife was touched, well before any pain was experienced.

In modern times, the ritual of seppuku has resurfaced in Japan, both as a traditional way to restore honor in the face of defeat, and as a means of protest.