What is a Samurai? 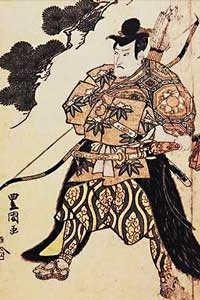 The samurai served many functions in Japan. However, the role in which they are best known is that of warrior. But what is it that makes a samurai different from other warriors in other parts of the world? Wearing armor and using a sword is not enough to make someone into a samurai.

Although the samurai and the role they played in Japan changed throughout the centuries, there are four factors that define the concept of the samurai: