Browse the article What Does R.S.V.P. Mean? 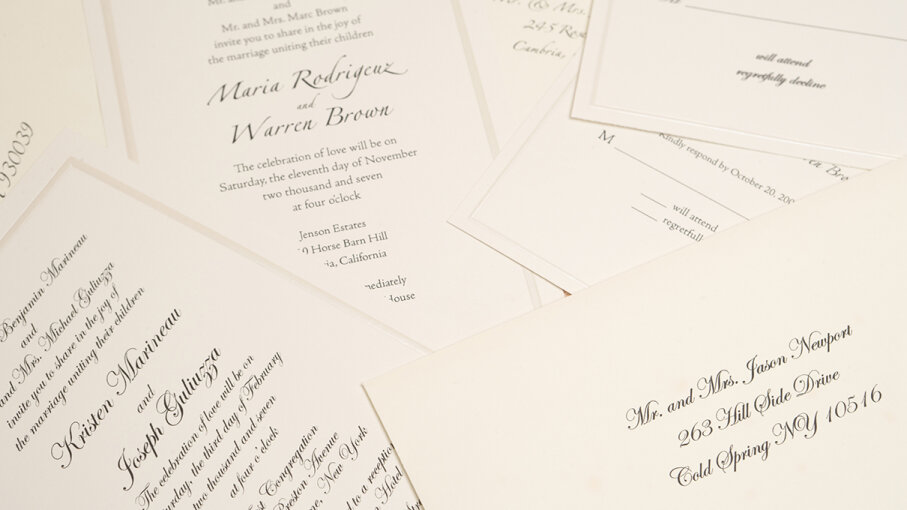 Most of today's wedding invitations make it very easy to R.S.V.P. They come with a response card — and self-addressed stamped envelope — that you can mail back right away. Walter B. McKenzie/Getty Images

You know the initials — you've probably seen them on more invitations than you can remember. We're talking about those four little letters R.S.V.P. They stand for the French phrase "répondez, s'il vous plaît," which literally means "respond if you please." But most people sending an invitation that includes R.S.V.P. want their guests to let them know whether they accept or decline the invitation.

In fact, the renowned etiquette organization, the Emily Post Institute, says the biggest etiquette faux pas they hear about is guests not R.S.V.P.ing to invitations. Anna Post wrote in a column on the site that "failure to respond to invitations is so annoying to so many. Without our follow through, there is no way for the host to intuit our answer, and all the while they need to know their final numbers for planning purposes."

Judith Martin, the author of several etiquette books and a syndicated newspaper columnist known as "Miss Manners," hammers home the importance of R.S.V.P.ing. In a September 2016 Washington Post column, she told a reader, "Even the most casual invitations require definitive replies. If a co-worker stopped by your desk and asked if you'd like to go out for coffee, would you just turn away without a word?"

So not only should you be courteous and reply promptly to the hostess that so kindly invited you to her event, you should also try to respond on the same day. Consider this: For hosts who are planning a dinner party, a wedding or a reception, this is important from a practical point of view, because they need to know how many people to count on and how much food and drink to buy.

Most invitations have changed with the times and make it easy for guests to respond. Especially wedding invitations. Today they typically come with a response card — and a self-addressed stamped envelope — that you can mail back right away. All you really have to do is say whether you'll attend. Not long ago, guests were expected to send handwritten replies on their own stationery to announce their intentions. Good luck with that today.

Less formal party invites now might include the host's telephone number so you can call with your reply, although under strict etiquette rules, a written invitation requires a written reply.

So what happens when you're the host and your guests aren't R.S.V.P.ing? Keep reading to see what the experts say.

What Do You Do When Your Guests Don't R.S.V.P? 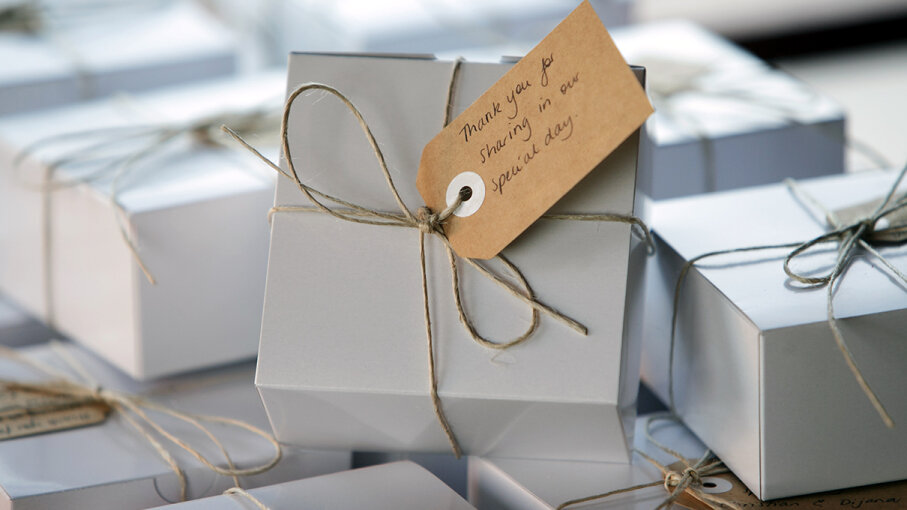 It's important for hosts to have an accurate count of how many people will be at their events so they can provide the right amount of things like little gifts. Thurtell/Thinkstock

As we mentioned previously, if you receive an invitation with an R.S.V.P. request, it's proper etiquette to reply as soon as possible — and the sooner the better. But what if you're the hostess and your guests don't R.S.V.P. — then what? Unfortunately it's more common than not. Some guests wait too long to respond and then simply forget. Others may feel guilty that they can't attend your event, so they just don't respond. Still some don't understand the importance of why they need to R.S.V.P.

One thing you can do as the hostess, according to the Emily Post Institute, is follow up. It's totally fine — and perfectly polite — to call on guests that haven't replied and ask if they plan to attend. It's important for you to have an accurate count of how many people will be at your event so you will have the proper amount of food, drinks and party gifts, and the only way you can do that — if guests don't let you know on their own — is to follow up. It's a pain, but it's not socially taboo.

Just be nice. The Emily Post Institute suggests saying something like: "Hi Elizabeth, It's Alice. I'm calling to make sure you got the invitation to John's 40th birthday party, as I haven't heard whether you're planning to attend. I hope you can. I need to give the caterers a final number next week, so please call me back and let me know if you'll be there. Thanks!"

Every wondered why we use the acronym R.S.V.P. anyway? We'll talk about that next. 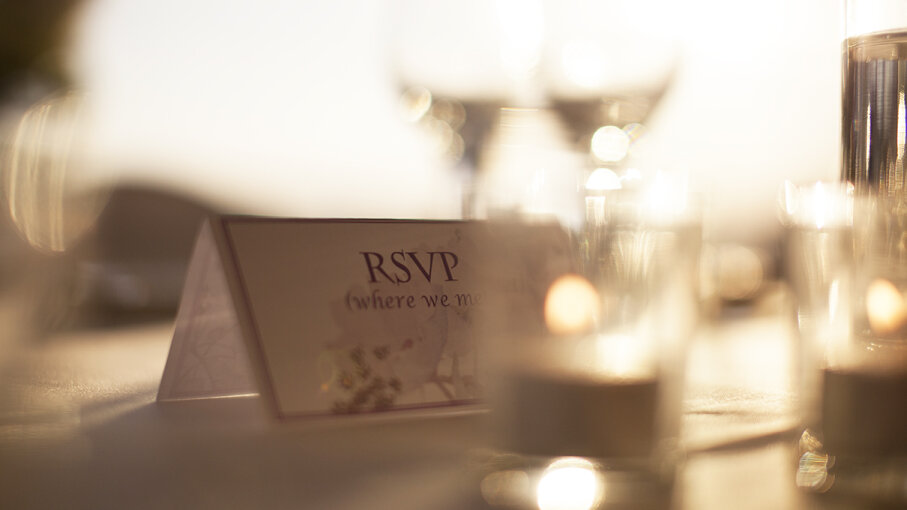 The acronym R.S.V.P. stands for the French phrase "répondez, s'il vous plaît," which literally means "respond if you please." honeybeani/Thinkstock

Many have credited the court of King Louis XIV of France with making etiquette fashionable. It is true that he was a fan of protocol, and the rise in etiquette during his reign was probably due to his court being social climbers more than anything else. But that doesn't mean Louis XIV invented etiquette. In fact, an Italian diplomat, Conte Baldassare Castiglione, wrote "The Book of the Courtier" in 1588 and it's considered the first books about proper behavior among nobility.

Many of the practices of Western etiquette did, however, came from Louis XIV. At Versailles, Louis XIV had the rules for court behavior written on what the French referred to as "tickets," or "étiquette." The tickets either were signs posted at Versailles or were the invitations issued to court events with the rules of behavior printed on the back; experts give different versions of the origin. And French was the language of refinement and high society through the 19th century in the United States. Miss Manners thinks that R.S.V.P. came about as a polite way of reminding people of something that they should already know: If you receive an invitation, you should reply.

For more information on etiquette, check out the links on the next page.

If you've ever been confused about the difference between R.S.V.P. and Regrets Only, you're not alone. If you get an invitation with "regrets only," it's a bit less formal and it means if you do not reply, the hostess expects you will be coming. So in other words, you only contact the hostess if you WON'T be attending. When you get an invitations with an R.S.V.P. you're expected to reply either way. Got it?