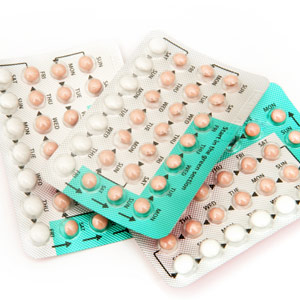 While the Planned Parenthood Federation of America has national headquarters in New York City and Washington, D.C., the local health centers are actually governed and operated by regional affiliates. As of January 2009, there are approximately 860 health centers.

Testing and treating sexually transmitted diseases and infections, including HIV, made up 29 percent of Planned Parenthood's services in 2006. Cancer screening and prevention, which consists of Pap tests, breast exams, colposcopies (tests for abnormal growths in the cervix), LEEP procedures and cyrotherapy (those last two treat cancerous cells and growths), made up 19 percent of Planned Parenthood's docket.

In addition to seeing patients on-site, Planned Parenthood provides sexual health information online to 1.25 million visitors a month; that number includes visitors to a site geared specifically to teenagers, teenwire.com. The Planned Parenthood Federation of America also works with international partners to ensure that women worldwide have the same access to information and health care as women in the United States. In 2006, Planned Parenthood provided $2.6 million in grants to partner organizations, so that women from Nicaragua to Nepal can receive health care.

In addition to patient healthcare here and worldwide, Planned Parenthood acts as an advocate and lobbyist for reproductive health issues on the local, state and national level. Here are a few of Planned Parenthood's stances: