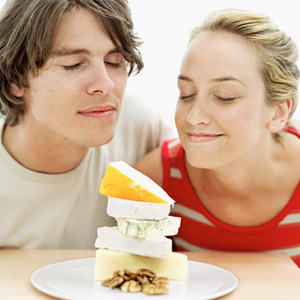 Still looking for your opposite gene pool? Check out more articles on love below.