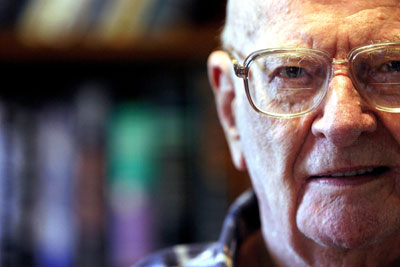 Although Murphy's Law captures the jaded, pessimistic view of the world very well, it doesn't stand alone. Since its popularization following the rocket sled tests at Edwards Air Force Base, shrewd observers have come up with some of their own laws.

Some have become famous in their own right, like the Peter Principle, which states that all people will eventually be promoted to their level of incompetence, or O'Toole's Commentary on Murphy's Law, which argues that Murphy was an optimist. There are literally thousands of rules, laws, principles and observations that have been created since Murphy's Law. Some are funny, some are wise and some are just plain cool. Others are old, tried-and-true observations:

Each of these sayings explains some aspect of the universe and puts it into an easily understood (and often funny) form. Even so, Murphy's Law remains the granddaddy of all maxims. What is it about this law that we find so perfectly captures life? In the next section, we'll look at why Murphy's Law is such a universal concept.