Browse the article How Lame Is a Lame-duck President? 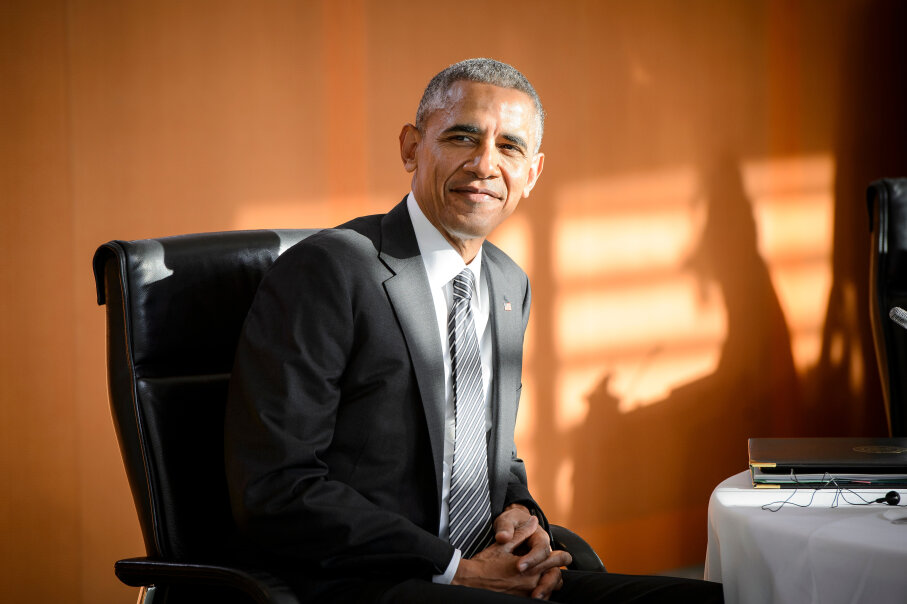 Surely you've heard­ it before. If you've read any news chronicling an incumbent presid­ent who's reached the end of his term, you've come across the term "lame duck." Initially, it was used to describe investors who were unable to pay their debts. In the hands of Americans around 100 years later it was applied to "broken down politicians" [source: The Phrase Finder]. This version stuck.

Despite their timid-sounding moniker, lame-duck office holders aren't always as meek as little lambs. Since they may no longer feel beholden to voters, these officials may take advantage of their position against the wishes of their constituents. The 20th Amendment to the Constitution, known as the Lame Duck Amendment, was passed to reduce this risk, by shortening the terms of elected officials who are voted out of office.

The lame-duck phenomenon even has its own obscure holiday. February 6 of each year is "Lame Duck Day," a time to reflect upon the service provided by a public servant after his or her tenure has been completed [source: Holiday Insight]. It's held on February 6 because it was on that day in 1933 that the 20th Amendment was adopted [source: FindLaw].

Lame duck politicians are serving out their final terms because they have lost a re-election or are no longer eligible to serve. The term is often used to describe sitting presidents who have served two terms, and have entered their last year. It's somewhat mean-spirited, looking toward the future while the incumbent remains in office -- for the time being.

But to saddle politicians with lame duck status simply because they have reached the end of their terms is like assuming an aged lion no longer has any teeth; they were once, after all, powerful. Besides, now freed from any obligation to court voters for another election, lame ducks have much more freedom to follow their own course.

Read about some of the hits (and misses) some lame duck presidents have made in the final days of their terms in this article. But first, read about the Lame Duck Amendment to the Constitution. 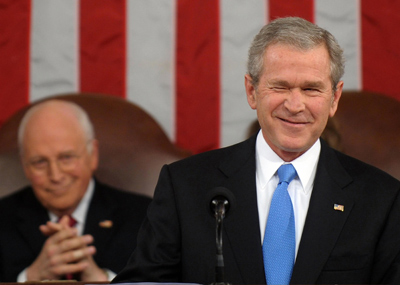 Prior to the institution of the 20th Amendment in 1933, members of Congress sat for a full 13 months in office after losing an election. This was ample time for some to raid the office supply closet, as it were. "The old members, in lame duck sessions, often did things that the new members might not" is one way of putting it [source: The New York Times].

And, at times, there are so many new faces in Congress that the entire body is considered to be a lame duck. This is most often seen when a transfer of power from one political party to another occurs. During times when an idle Congress is seated, the bodies may be prone to a bit more mischief than usual. For example, they can impeach a president, as seen in 1998 just before Democrats regained control of the House of Representatives. The new House took over amid calls from their Republican predecessors to impeach Democratic president Bill Clinton.

A Congress that has been stripped of its leadership by the votes of the people is generally seen as less viable, so the notion of continuing impeachment proceedings by a lame duck body struck some in 1998 as unconstitutional. Since the impeachment proceedings could have made it through the House but not the Senate by the requisite deadline of January 3, whether or not the House-issued declaration to impeach Clinton was legal came into question. "A lame duck impeachment is entitled to even less respect than an ordinary bill passed by a lame-duck House," said Yale Law School professor Bruce Ackerman, who testified before a congressional committee on the matter [source: The New York Times].

The 20th Amendment was also designed, in part, to protect against a repeat of the 1876 election. Samuel J. Tilden took the popular vote that year, but neither he nor Rutherford B. Hayes had the majority of the votes of the Electoral College -- the body that actually elects the president in the United States. Both candidates claimed the same electoral votes in some of the states.

In the event of an actual tie, the U.S. Constitution says that the House of Representatives chooses the next president. Each state delegation receives one vote, and ballots aren't cast until January 6, three days after the new House takes office [source: The Washington Post].

In the Tilden/Hayes contest of 1876, Congress set up a bipartisan committee to pick the next president. Republican members of the committee outnumbered their Democratic counterparts and chose Hayes in a controversial decision [source: CBS News].

Because this election took place prior to the passage of the 20th amendment in 1933, Congress was in office until March of the following year -- three months after the deadline passed. This raised an intriguing possibility in which members of a lame-duck Congress, upset that they weren't re-elected, could use their remaining power to choose a new president against the will of voters they no longer felt they represented.

This notion struck the Senate judiciary committee investigating that possibility as just wrong. "It is quite apparent that such a power ought not to exist, and that the people having expressed themselves at the ballot box should through the Representatives then selected, be able to select the President for the ensuing term…" [source: Cornell University Law].

But the title of lame duck is applied more often to the president than to members of Congress. On the next page, we'll look at what some commanders-in-chief have done with the free time they've found over the years. 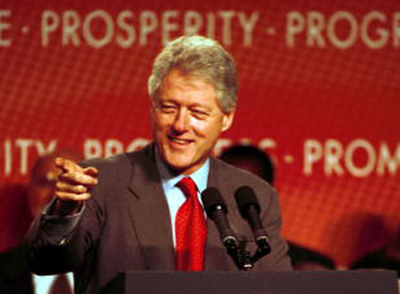 Read more about American politics and other related topics on the next page.