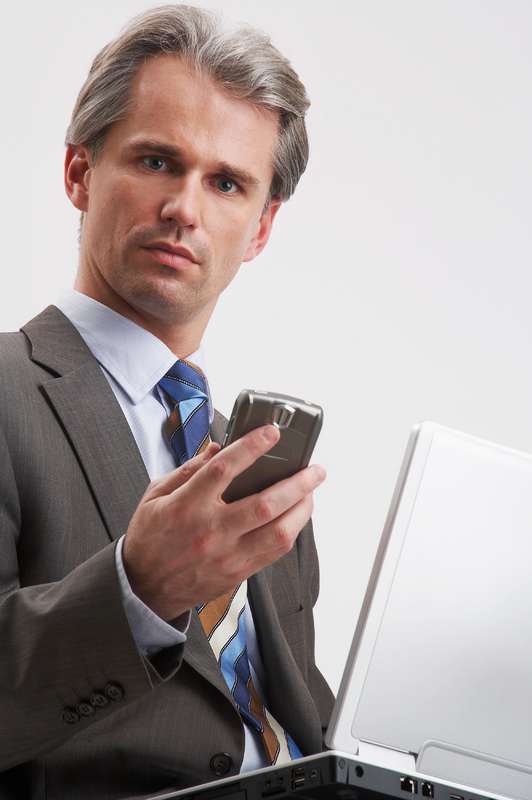 Many candidates feature a blog on their Web site.
© Photographer: Starfotograf | Agency: Dreamstime

The popularity of Howard Dean’s presidential campaign blog was the breakout Internet story of the 2004 elections. Dean’s blog was credited with taking a young, relatively unknown candidate and propelling him to the top of the Democratic contenders (until he was derailed, in part by an online video clip).

By the 2006 mid-term elections, 23 percent of campaign Web sites included blogs written by the candidate or staff members [source: ']The Bivings Group]. In that same year, 14 million Americans said they actively read political and media blogs, and two million were writing about politics on their own blogs [source: Pew Internet & American Life Study].

However, not all campaign blogs are created equal. The goal of a campaign blog should be for the candidate to establish a relationship with the reader or voter [source: The Bivings Group]. Blogs are a way to share personal opinions and feelings with the world. For many political candidates (and their lawyers, in particular), that’s extremely dangerous territory. That’s why so many campaign blogs are nothing more than recycled press releases in blog form [source: The Bivings Group].

Campaign blogs don’t have to be written by the candidate (most are far too busy, or in many cases, too old to understand the medium), say analysts from The Bivings Group, but they need to be written by a passionate, articulate staff member who's in touch with the hot issues flying around the blogosphere [source: The Bivings Group]. One way to stay plugged in is to establish relationships with other political bloggers. And, the more blogger “friends” you have, the easier it is to get the word out about your candidate.

One interesting feature of many 2008 presidential campaign sites is that they allow individual voters to create and maintain personal blogs on the candidate’s Web site. This is part of the overall push for candidate Web sites to mimic the features and functionality of popular social networking sites like MySpace and Facebook. By registering and becoming a member of a campaign Web site, you can create a profile page on which you can host your own blog.