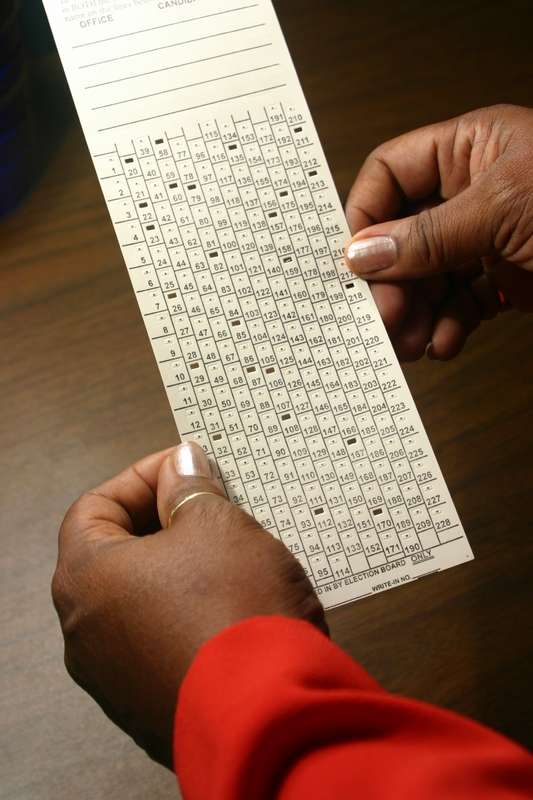 In the mid-term congressional elections of 2002, only 55 percent of candidates had a campaign Web site. By the 2006 mid-term elections, that number was up to 97 percent [source: The Bivings Group]. What politicians are realizing is that the Internet isn't a stand-alone medium, but one through which all other media is collected, created and shared [source: Online NewsHour]. The Internet can be a television set, a movie theater, a radio station, a telephone, a newspaper, a town hall, a fundraiser and a powerful recruiting center.

What we’ve seen over the past three election cycles -- 2004, 2006, and now 2008 -- is a rapid expansion of the features and functionality offered by campaign Web sites. In a 2006 report called The Internet's Role in Political Campaigns, The Bivings Group identified three “tiers” of campaign Web sites offering different levels of technical sophistication:

Tier One: Web sites that offer the basic campaign information, such as candidate biography, contact information, donations and volunteer sign-up. In 2006, 80 to 94 percent of campaign Web sites offered Tier One features.

Tier Three: Campaign sites with social networking capabilities (such as “house parties,” team building or personal fund-raising campaigns), an “en español” option and podcasts. These made up 3 to 12 percent of campaign Web sites in 2006.

Now let’s take a closer look at some of the most popular Web 2.0 features of campaign Web sites: blogs, social networks, video and electronic notifications.

1996: In a televised debate, presidential candidate Bob Dole gives the wrong address for his Web site.

2000: Presidential hopeful John McCain proves that the Web is a powerful fund-raising tool.

2002: Millions of Americans turn to the Web as their primary source of political information.

2007: Every presidential candidate has a MySpace and Facebook page.