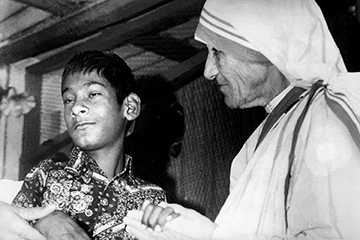 The true stories of feral children, especially the well-documented cases of the 20th and 21st centuries, are actually heartbreaking stories for the most part, including, as they often do, tales of abuse, abandonment and poverty.

Take the famous case of Ivan Mishukov, who was, in many ways, a victim of the hard times visited upon post-Soviet Russia. In 1990s Moscow, Ivan's home life was so fraught with alcoholism and chaos that, at the age of 4, he decided life on the streets was preferable.

Like many homeless people, Ivan begged. But he also shared the scraps he got with a local pack of wild dogs. In time, the dogs grew to trust him so much, he became their leader. They kept him warm through the long, freezing winters, and they guarded him with ferocity from all comers, including the police. In fact, it took the cops multiple tries to separate the dogs from their leader and get the snarling boy off the streets. Because he was 4 when he left home, Ivan had already learned to speak, and begging on the streets for two years forced him to maintain his verbal skills. As a result, reintegration into society was easier for him than some [source: Newton].

Because cases of feral children are so rare, there seem to be no hard and fast rules about how reintegration works. In general it seems to entail slowly and gently teaching kids to behave according to social norms, much as one raises a typical child.

Other cases have unhappier endings. Shamdeo was a boy found gamboling with wolf cubs in an Indian forest in 1972. While he eventually gave up his preference for raw meat, Shamdeo, who was 4 when discovered, never learned to speak and died at the age of 17 in Mother Theresa's Lucknow Home for the Destitute and Dying. His cause of death remains unknown [source: Bumiller].

Sujit Kumar was 8 when he was spotted clucking and flapping his arms like wings in the middle of a road in Fiji in 1978. His parents had found him so difficult to handle from an early age they thought it would be a good idea to lock him in a chicken coop. There he stayed even after his father's murder and mother's suicide because his grandfather, who took charge of him, decided to continue with the poultry set-up. At the senior home where he was taken upon discovery, Sujit perched, rather than sat, on chairs, pecked food and was so aggressive that the institutional workers tied him to his bed with sheets for the next 20 years. He was rescued from this hellish situation by a benefactor who now cares for him privately [source: Frank].

Again, the rarity of feral children makes it difficult to point to any general rules about their psychology. In the mid-20th century Bruno Bettelheim, writer and child psychologist, theorized that the fantastical tales of wild kids were actually instances of children with autism abandoned by their parents [source: Bettelheim]. Subsequent researchers feel it's too difficult to speculate about the mental state of feral children based on such a tiny sample size [source: Casanova].

Far from providing illustrations of humans in some natural, Edenic state, feral children clearly demonstrate the degree to which children need constant and compassionate human contact to develop into happy, healthy adults. Humans, after all, are highly social creatures, and if the stories of kids raised in isolation prove anything, it's that being alone isn't very good for us.

But tales of feral children have more to tell than that. 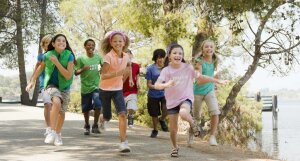 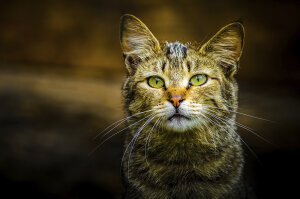 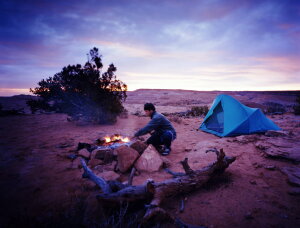