Fashion has changed dramatically through the years, ever-changing to meet the needs of civilization -- both physically and aesthetically. 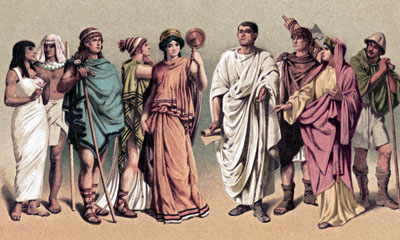 In this panoramic snapshot of fashions from the classical world, men and women display, from left to right, linen garb, a chlamys (cloak), a diploidion, a chiton and himation, a tog, a fasces (bundle), tunic and palla and a paenula (cloak). 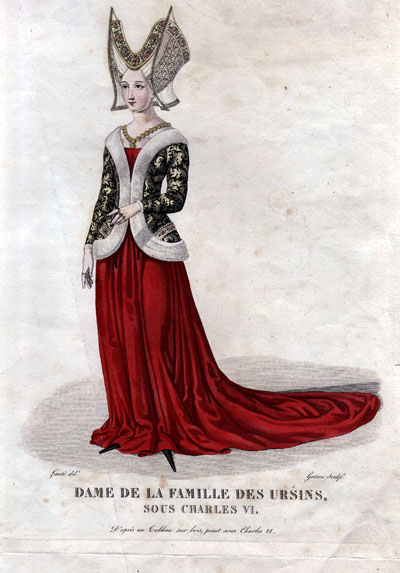 A medieval woman from the Ursin family models a brocade jacket and ornate headdress, circa 1420. 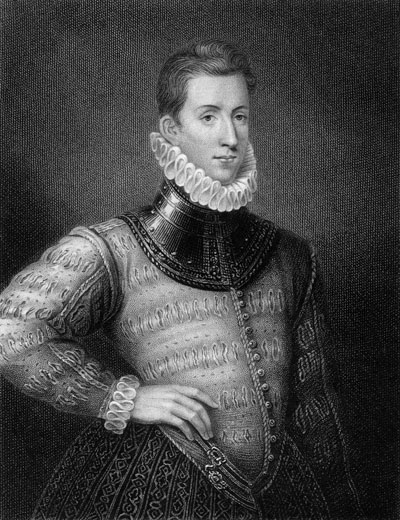 Sir Philip Sidney poses for a portrait in 1570. This poet/soldier typifies the height of Elizabethan fashion. 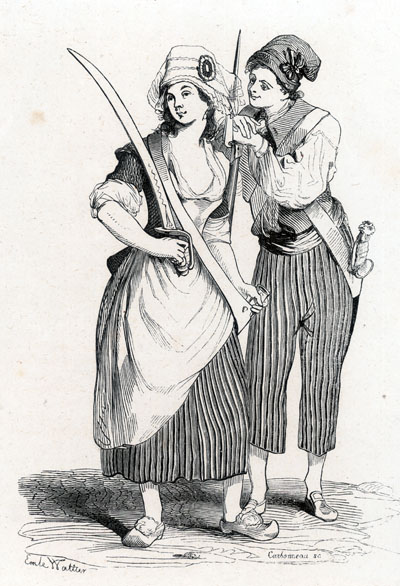 In a political fashion statement, the sans-culottes refuse to wear breeches during the French Revolution to show their distaste for the aristocracy. 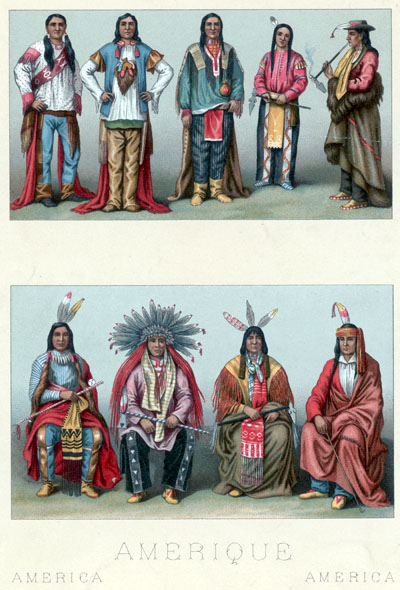 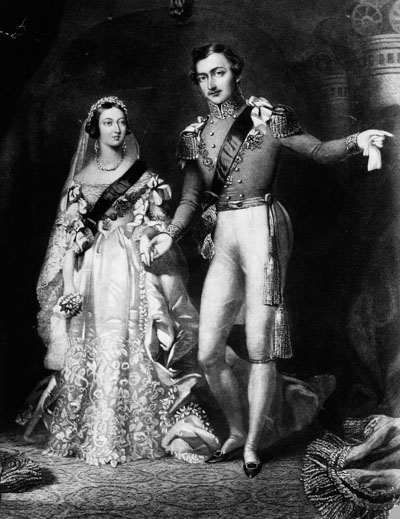 Queen Victoria's February 1840 wedding launched timeless traditions that are followed by modern brides. The most significant is, perhaps, the custom of wearing a white dress. 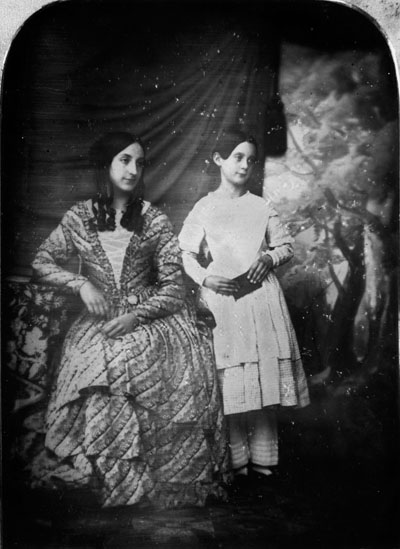 This 1846 daguerreotype portrays a mother and daughter decked out with crinoline and ringlets. Victorian fashion meant high necklines and low hemlines. 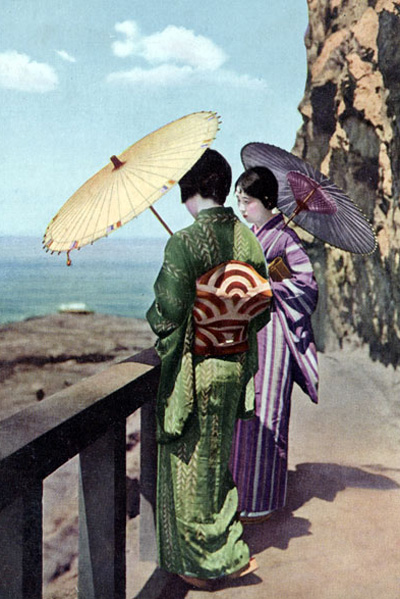 These Japanese women, circa 1900, wear kimonos with obis tied at their backs. 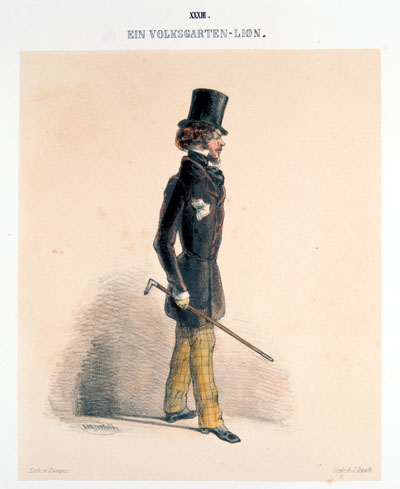 The dandy made fashion history in the late 19th and early 20th centuries. Men who were called dandies dressed exceedingly well, despite their humble class origins. Note this man's stovepipe hat and walking stick. 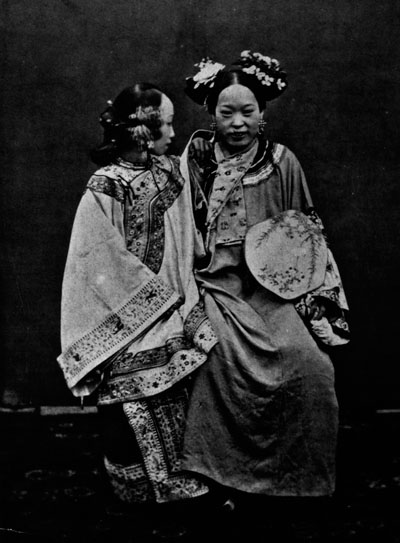 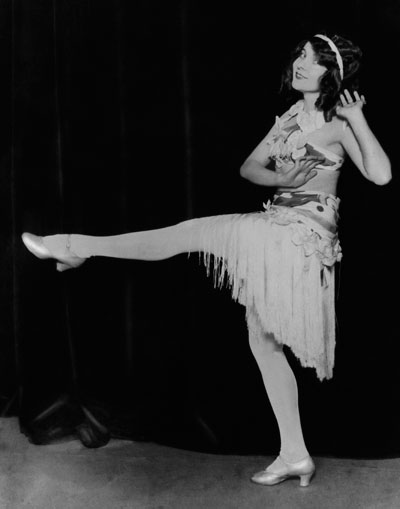 Befringed flapper Miss Hardie mugs for the camera in 1925 after dancing the Charleston for seven hours. 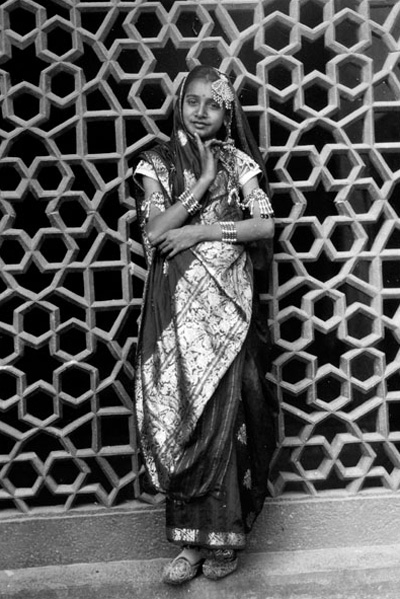 An Indian girl in the 1930s poses in a sari, elaborate jewelry and slippers. 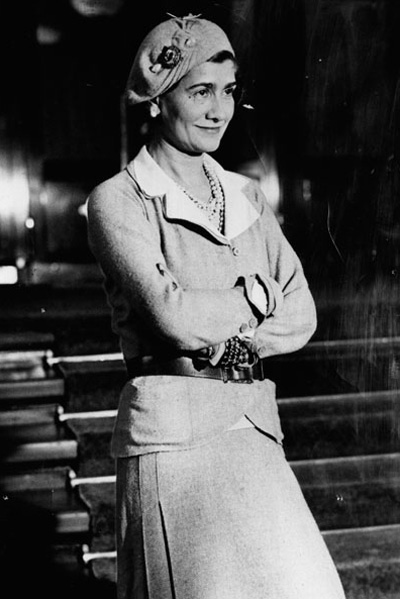 French courtier Coco Chanel popularized her trademark suit -- as well as a suntan. Today, she reigns as an icon of fashionable style. 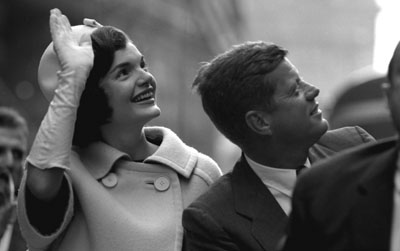 Jackie Kennedy's style was admired the world over -- especially by the French and Americans. Women emulated her hairstyle and iconic ensembles. 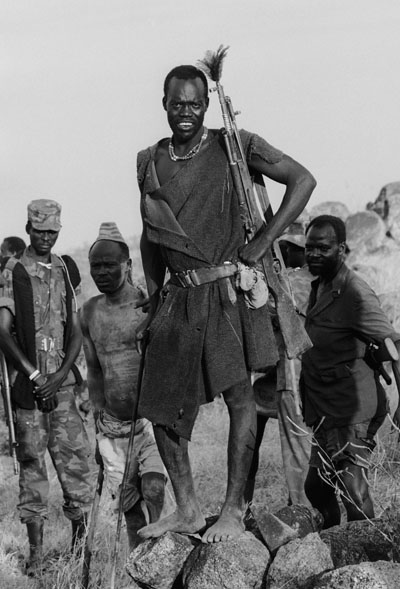 This Sudanese man in 1995 wears a belted tunic, a simple fashion that's been worn in Africa for hundreds of years. 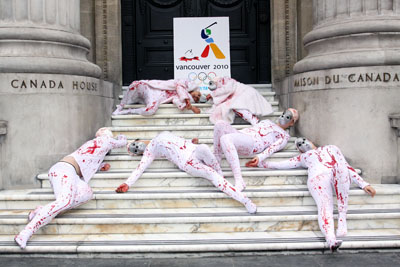 Animal rights awareness has made items such as ivory necklaces and fur coats unfashionable in some nations. PETA members protest against seal hunting in Canada, one wearing a coat donated by "Sex & the City" star Kim Cattrall. Read more about How Protests Work.

10 Ways Television Has Changed the Way We Talk
What on Earth Were They Talking About? A Quote Quiz
What's the best way to find a four-leaf clover?