Dunbar's Got Your Friendship Number

Browse the article Dunbar's Got Your Friendship Number 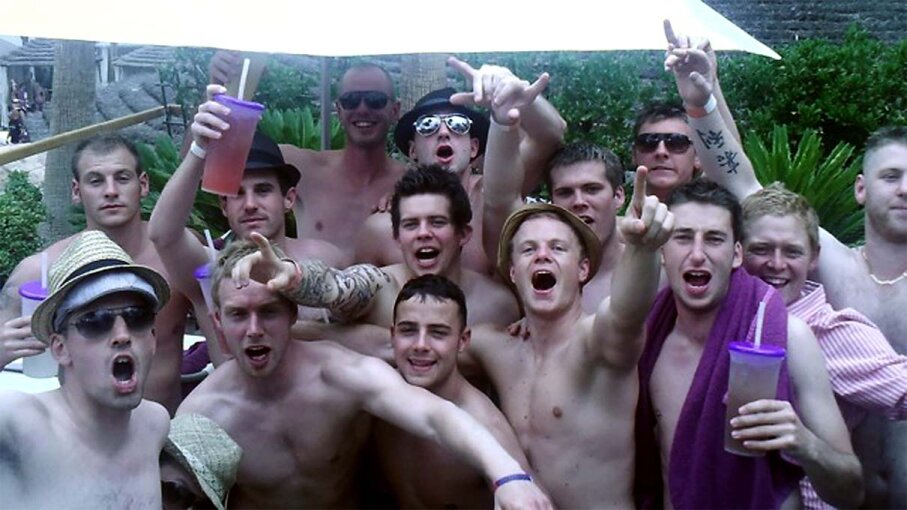 Friendships are important to a happy and healthy life, but Dunbar's number limits them to 150 — that's the number of friendships he says the average person can successfully maintain. Barcroft Media/Getty Images

Robin Dunbar's got your number. The number of relationships you can successfully maintain, that is.

The evolutionary biologist at Oxford University believes that 150 is about the number of friends the human brain can handle — relationships in which you know who each person is and how they relate to all the other people.

Dunbar was studying chimpanzees in the 1980s, trying to understand why they groom each other, when a new theory surfaced that linked brain size to social group size in primates. He extrapolated the data to humans and predicted the size of the human social group to be about 150. But is it true?

Dunbar's further research found that hunter-gatherer societies tended to be about 150 people, that Neolithic villages were about 150 to 200 people and that modern armies are divided into companies of 180 people.

"It appears there's a cognitive limit on the number of individuals we can keep in a relationship with us," he explained in a 2012 TED Talk.

"They are the ones that are really important to you. They provide you with emotional support," he said in his TED Talk.

Fifteen is the number of friends people say they can confide in and look to for sympathy. Fifty is the number described as good friends — those who might be invited to a group dinner, for example.

With the rise of social media, some skeptics say Dunbar's number does not apply in a world in which communication is vastly easier. Business networkers like Brad McCarty keep trying to find a way around Dunbar's number, but Dunbar said that Facebook's own data supports his theory. "Even though you can sign up lots and lots of people [as Facebook friends], in fact you spend most of your time talking to only a very few of them." And the average number of Facebook friends is about 150, he said.

Now That's Interesting
A study conducted by a group of psychologists from the University of Chicago, published in 2014, found that people with strong social networks are less likely to die prematurely compared to people who are isolated and lonely.