Browse the article The Reason Why Divorces Jump Significantly in January 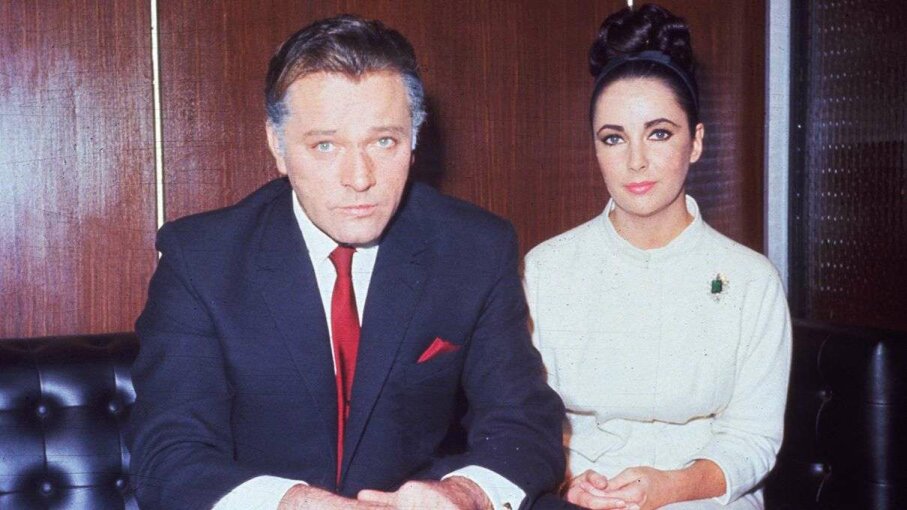 Ah, a new year. Time to firm up those resolutions, pare down possessions, eat more vegetables and ... get divorced.

Research commissioned by a U.K-based law firm suggests January will bring a more than 300 percent increase in divorce proceedings. At the dawn of a new year, it seems couples who have kept the peace during holiday festivities can wait no longer. Come January 1, they're ready to take official action toward marriage dissolution.

The law firm Co-operative Legal Services predicts Britain will see a 332 percent rise in divorce inquiries this January over the previous four months, based on data from divorce cases in 2012 to 2015.

But it wasn't the hoopla of the holidays that broke the camel's back, says Sam Hickman, head of family law for the company. More likely, the leap in divorce inquiries is the result of a collective agreement to put off the big announcement until after the kids have opened their presents and the grandparents, aunts and uncles have returned to their respective homes.

In addition to mining data from its own files, Co-operative Legal Services commissioned a survey of 500 divorcees in the U.K. The results found that 25 percent of couples beginning divorce proceedings in January had already planned to call it quits long before revelers belted out the chorus of "Auld Lang Syne."

"Many will have sought [legal] advice before the Christmas break," says Hickman, "and then chosen to move their separation forward in the new year."

According to the survey's results, 43 percent of respondents who didn't announce divorce proceedings until after the holidays said they didn't want to dampen the festivities. One-third of those couples wanted to have "one last Christmas as a family," while another third cited a lack of public confirmation as their reason for keeping mum. Eleven percent didn't want to upset family members with the news, and 9 percent didn't want to spoil a child's birthday that fell around the holidays.

"Many couples, especially those with children, do not want to cause unnecessary upheaval over the festive period," says Hickman. "They don't want the children distressed."

"I don't think that there is a 'right time' in the vast majority of cases," says Hickman, "it is distressing news for any family at any time. There is, however, a right way in terms of the messaging — especially if children are involved. Parents need to make their children aware that they love them and that they are the most important thing in their lives. It is crucial that parents get the message across that they will continue to co-parent effectively going forward."

The survey, conducted by Atomik Research, also identified common reasons for divorce. Among respondents, adultery topped the list at 51 percent, followed by falling out of love at 32 percent and arguing at 18 percent. Tax implications and other financial reasons are also often a motivating factor for waiting.

Now That's Interesting
January as "Divorce Month" is a trend that has been noticed in legal circles for quite some time. USA Today further reported in 2019 that the topic of "divorce" peaked on Google Trends the week of January 6-12.