What Does Mother's Day Have to Do With the Civil War? 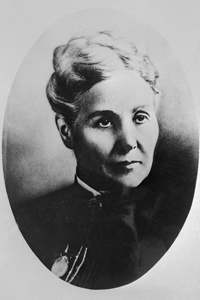 By the 1860s, the Mothers' Day Work Clubs launched by Ann Reeves Jarvis had become successful, but now she faced another complication. The area near her West Virginia home was a pivotal stop on the Baltimore and Ohio Railroad during the Civil War [source: West Virginia Division of Culture and History]. Caught in a storm of rising tensions deep in this crossroads of the Civil War, Jarvis took a stand -- by not taking a stand.

She insisted the Mothers' Day Work Clubs become neutral ports in a sea of political differences. Jarvis and other club members fed and clothed Union and Confederate soldiers; treated their wounds and, just as they'd done with the Appalachian's poorest workers, taught life-saving sanitation methods.