Browse the article The Surprisingly Radical History of Mother's Day 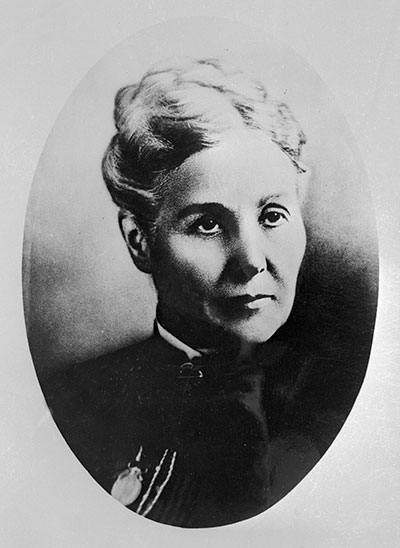 Mother's Day, one of the largest holidays in the world, has become an unstoppable idea. Whether it's a set of earrings or a dozen roses, few can imagine allowing a Mother's Day to come and go without giving Mom a gift.

Between the candy, flowers and jewelry, in 2020 86 percent of Americans planned to spend more than $26.7 billion on Mother's Day gifts, averaging more than $200 per gift. This figure, which has grown without fail for decades, doesn't even count handmade perks like breakfast in bed [source: National Retail Federation].

How did the second Sunday of May become a milestone to mark the contributions of mothers in the first place? In the beginning, it wasn't all sweetness and light. In fact, it was far from a feel-good holiday designed to celebrate women and how they care for their families.

Mother's Day was built on radical ideals. It was an international movement meant to change the world, one that began through the collective efforts of influential women who sought to free the world from injustice and warfare.

The modern concept of Mother's Day grew out of a seed planted in 1858, when Ann Reeves Jarvis began organizing Mothers' Day Work Clubs to rail against the disease-causing environment of West Appalachia's poorest workers. She believed too many of the workers' children were dying from illnesses brought on by filthy conditions, so under the advice of her physician brother, Jarvis taught mothers how to boil water for drinking and keep food from spoiling. The practical nature of her Mothers' Day Work Clubs served as a model for nearby towns, and by 1860 the idea had spread across West Virginia [source: The Library of Congress].

Just as Jarvis' concept was gaining traction, her attention was drawn to another challenge. The American Civil War, which would play out from 1861 to 1865, was erupting right in her front yard. 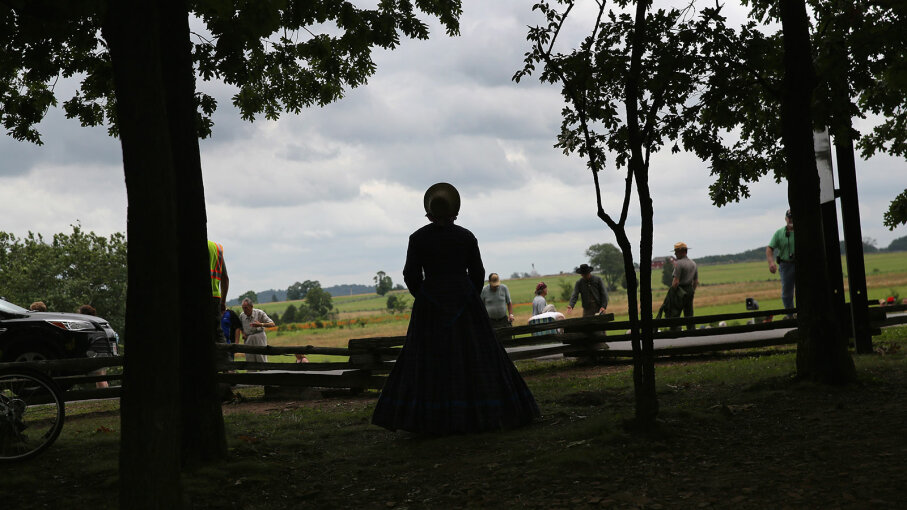 A woman dressed in southern Civil War-era attire watches a Confederate re-enactment of the Battle of Gettysburg on its 150th anniversary in Gettysburg, Pa. in 2013. John Moore/Getty Images

By the 1860s, the Mothers' Day Work Clubs launched by Ann Reeves Jarvis had become successful, but now she faced another complication. The area near her West Virginia home was a pivotal stop on the Baltimore and Ohio Railroad during the Civil War [source: West Virginia Division of Culture and History. Caught in a storm of rising tensions deep in this crossroads of the Civil War, Jarvis took a stand -- by not taking a stand.

She insisted the Mothers' Day clubs become neutral ports in a sea of political differences. Jarvis and other club members fed and clothed Union and Confederate soldiers; treated their wounds and, just as they'd done with the Appalachian's poorest workers, taught life-saving sanitation methods. 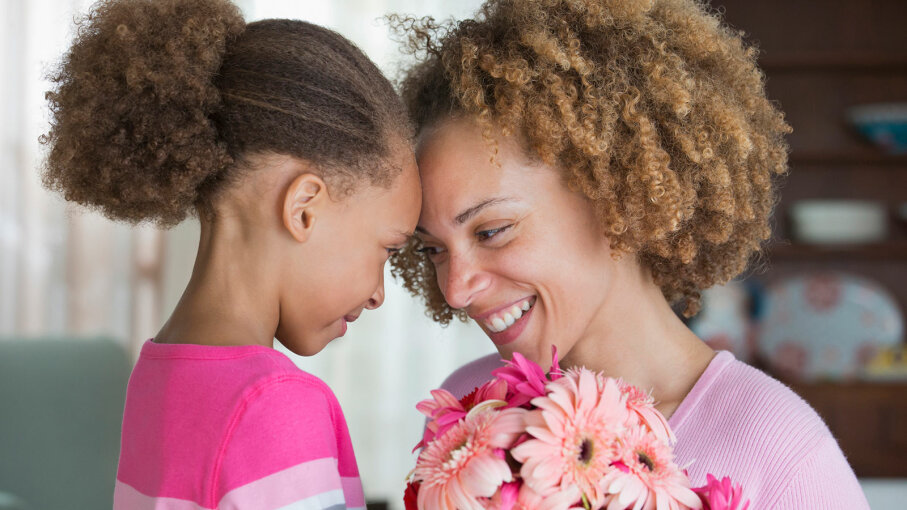 Nowadays, Mother's Day is often celebrated with flowers, chocolates and other gifts. Jarvis decried the commercialism of the holiday. Ariel Skelley/Getty Images

Howe, who had written the Civil War anthem "Battle Hymn of the Republic" years earlier, had become a pacifist after living through the Civil War (where 620,000 soldiers died) and reading accounts of the Franco-Prussian War that followed [source: Kohls]. Howe and other women organized events driven by their pacifist leanings, including Mother's Days for Peace, which were held annually in various locations across the U.S. on June 2 [source: Rosen]. These eventually fell out of favor.

By Jarvis' death in 1905, her daughter Anna was ready to take up the cause. She held a church service on the second Sunday in May, 1908 to honor her mother. Mrs. Jarvis had once said that she hoped there would be one day be a memorial day for mothers, adding, "There are many days for men, but none for mothers."

The custom spread, as Anna publicized it through letters to newspapers and politicians. She lobbied enthusiastically to institute a national holiday that would personalize the mothers' movement by encouraging sons and daughters to honor their own mothers. In 1914, then-U.S. President Woodrow Wilson officially named the second Sunday in May as Mother's Day [source: Pruitt].

Almost as soon as the proclamation ink dried, merchants began advertising candies, flowers and greeting cards to commemorate the day. This disturbed Anna, who believed it was being corrupted from her intention of an intimate celebration of one's own mother.

In the years that followed, she tried to reverse the commercialization of Mother's Day, spending her sizable inheritance, along with her energy, on boycotts and lawsuits against groups that violated the spirit of the day. In 1923, she crashed a confectioners' convention. In 1925, she protested the American War Mothers convention, which used Mother's Day as a fundraising event by selling carnations. She was arrested for disturbing the peace [source: Handwerk].

Her efforts, though nearly impossible to ignore, went largely unanswered. She died penniless in a sanitarium in 1948, having no children of her own. Mother's Day continued to gain momentum. Today, it's an international holiday celebrated in 152 countries [source: The Library of Congress].

A Museum and a Shrine

For 20 years, Ann Reeves Jarvis taught Sunday school at the Andrews Methodist Episcopal Church in Grafton, W.V., which is now the International Mother's Day Shrine. Since 1908, when the first Mother's Day service was held, the building has been home to a celebration for mothers. Later, Jarvis' home in Grafton (also the birthplace of her daughter Anna) became the Anna Jarvis Birthplace Museum. Notably, the home once served as the headquarters of Gen. George McClellan during the Civil War [sources: Anna Jarvis Birthplace Museum, International Mother's Day Shrine].

Author's Note: What does Mother's Day have to do with the Civil War?

I had no idea. Yes, I'd heard of Ann Reeves Jarvis, her daughter and Julia Ward Howe. But Mother's Day as a radical movement meant to disseminate peace? For me, that was a first -- and one that changed my perspective. I've always thought of Mother's Day as a perfunctory holiday. First, as an excuse to honor my mom (very deserving, by the way), then as a holiday for myself that is more often spent at graduations or ball tournaments than something specifically meant for me. Knowing its roots, I'm ready to rethink my celebration.