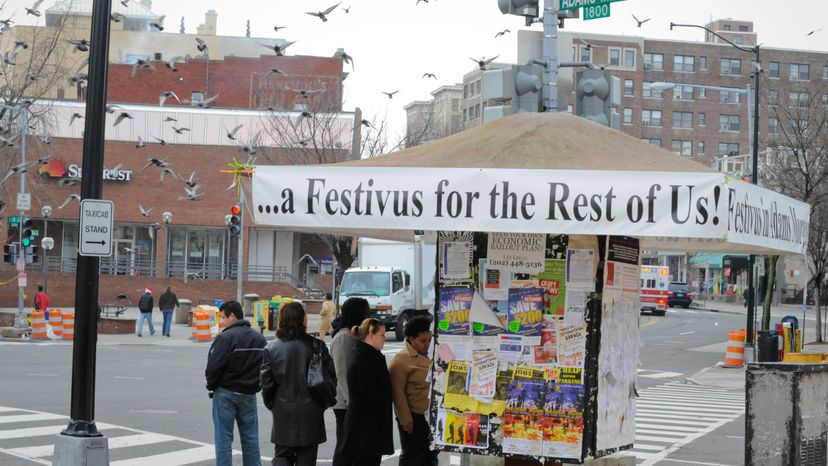 A Festivus kiosk in Adams Morgan, Washington D.C. allows residents can write their complaints, 2008. A group of people stop to read the messages at the site. Sarah L. Voisin/The The Washington Post via Getty Images

Ah, the holidays. In Hallmark cards, it's a time when family and friends gather together a­round the fireplace to relax and reflect on all the great things that have happened in the previous year. Every nook and cranny is decorated to perfection with elaborate ornamentation and every gift is exactly what you always wanted. There's plenty of milk and cookies, and Grandpa tells magical tales of how he saved the '43 Christmas with only a chicken drumstick, an old sled, and a hacksaw.

Unfortunately, real life is no Hallmark card. For many folks, the holidays are filled with visits from people they are glad to see only once a year, gifts that you wouldn't give to your worst enemy, and unsightly decorations that have been known to cause blindness in lab animals. And let's not forget the gargantuan lines at the mall, the inevitable traffic delays on the road, and the mind-numbing, ear-piercing music that is so bad it has been relegated to December airplay only.

Yes, the holidays can be a stressful and near-maddening time. If only there was an alternative to all the caroling, wreath-hanging, consumerism, and yuletiding. Wait a minute ... there is! Any fan of the future TV Hall of Fame sitcom "Seinfeld" knows that there exists a celebration which refuses to comply with the outdated traditions and spectacles of holidays past.

This celebration's name is Festivus. Here's how it started.

The origins of the Festivus celebration can be dated back to one (fictional) man's refusal to conform to the increased commercialism and consumerism which has saturated the December holiday season. This man's name is Frank Costanza. During a routine outing to secure a Christmas gift for his son George, events transpired which would forever change the landscape of the holiday season.

In his own words: "Many Christmases ago, I went to buy a doll for my son. I reached for the last one they had -- but so did another man. As I rained blows upon him, I realized there had to be another way! [The doll] was destroyed. But out of that, a new holiday was born. 'A Festivus for the rest of us!'"

From this altercation, Frank Costanza embarked on a quest to create a festival which did not include the material and superficial aspects of most winter holidays. Many people celebrate Festivus on the 23rd day of December, but due to the nonconformist aspect of the holiday, it may be celebrated whenever one so chooses. Let's take a look at the three major elements which make up the Festivus Holiday.

The Three Elements of Festivus 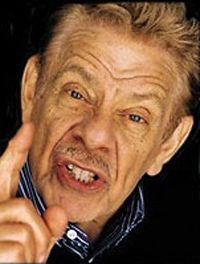 "Have you seen the pole, Kruger?" - Frank Costanza

As a symbol of the anti-holiday commercialization, devotees of Festivus displa­y a large pole in a prominent location in their home or dwelling. The pole is aluminum, chosen due to its very high strength-to-weight ratio, and is never decorated (this stems from founder Frank Costanza's belief that "tinsel is distracting"). After the celebration is over, it is not uncommon for a pole to be placed in an out-of-the-way place, such as a crawl space.

The Airing of Grievances

"Welcome, new comers. The tradition of Festivus begins with the airing of grievances. I got a lot of problems with you people! And now you're gonna hear about it!" - Frank Costanza

During the Festivus celebration, friends and family come together to recognize the holiday with an annual dinner. While no specific foods are relevant to the holiday, the dinner contains the most vocal of the Festivus traditions: the Airing of Grievances.

During the Airing of Grievances, a Festivus devotee informs all those in attendance how they disappointed him the year before. It is also a time to report any ongoing problem or irritation that one is having with anyone else celebrating at the dinner. Everyone in attendance is given the chance to speak before the last tradition of Festivus begins...

The Feats of Strength

"Until you pin me, George, Festivus is not over!" - Frank Costanza

In accordance with Festivus tradition, the celebration may not end until two people participate in a contest known as the Feats of Strength. During this event, the head of the household (or the host of the Festivus dinner) challenges one of the guests to a test of physical strength. The challenger may choose anyone as an opponent and a challenge may not be refused unless, of course, the challenged has a previous engagement.

In order to obtain victory in the Feats of Strength, one must pin their opponent to the ground. There are various definitions of what constitutes a "pin" during the duel, but the most common is the standard 3 count. (Some accept a "tap out" due to submission as an acceptable way to end the contest.) Until the head of the household is pinned, the Festivus celebration is not officially over.

* HowStuffWorks does not condone participation in the Feats of Strength without proper adult supervision and protective gear.

"It's a Festivus miracle!" -Cosmo Kramer

­Festivus was originally created by Seinfeld writer Dan O'Keefe's father when O'Keefe was 8 years old. It included Feats of Strength and the Airing of Grievances. (The pole was added by show writers.)

Since it first appeared in episode 166 ("The Strike") in December 1997, Festivus h­as continued to gain popularity among "Seinfeld" fans. As the series continues to find more fans in syndication, new legions of disenfranchised gift givers will make the pilgrimage to their local Home Depot to obtain the sacred aluminum poles. So, if you find that a donation has been made in your name to the "Human Fund" (a fake fund set up by George Costanza) this holiday season, remember it's just someone's way of saying, "Happy Festivus!" 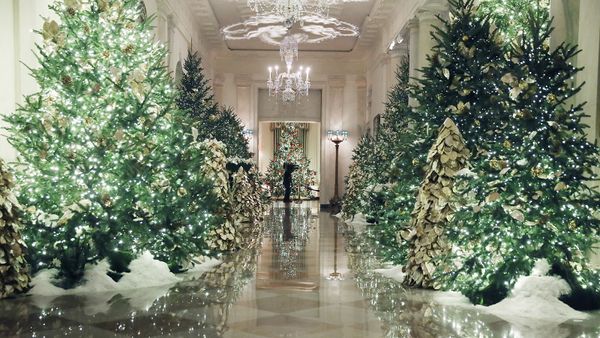 Up Next
How Christmas Works
Explore More 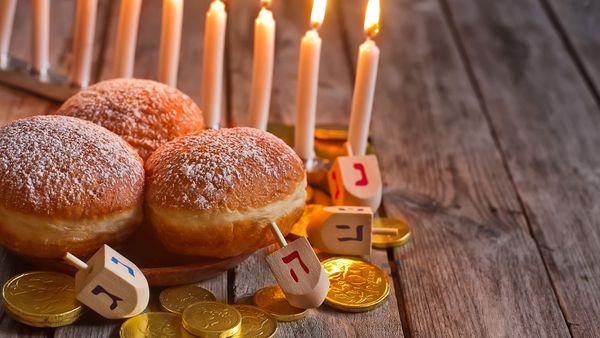 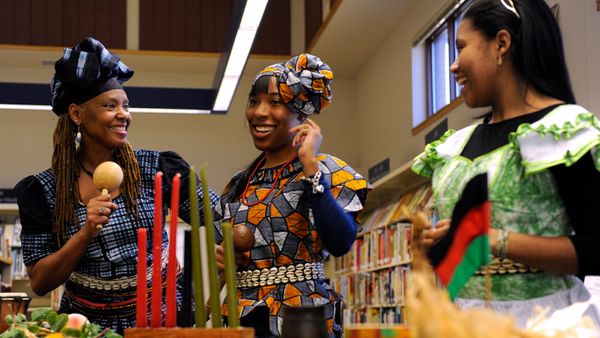